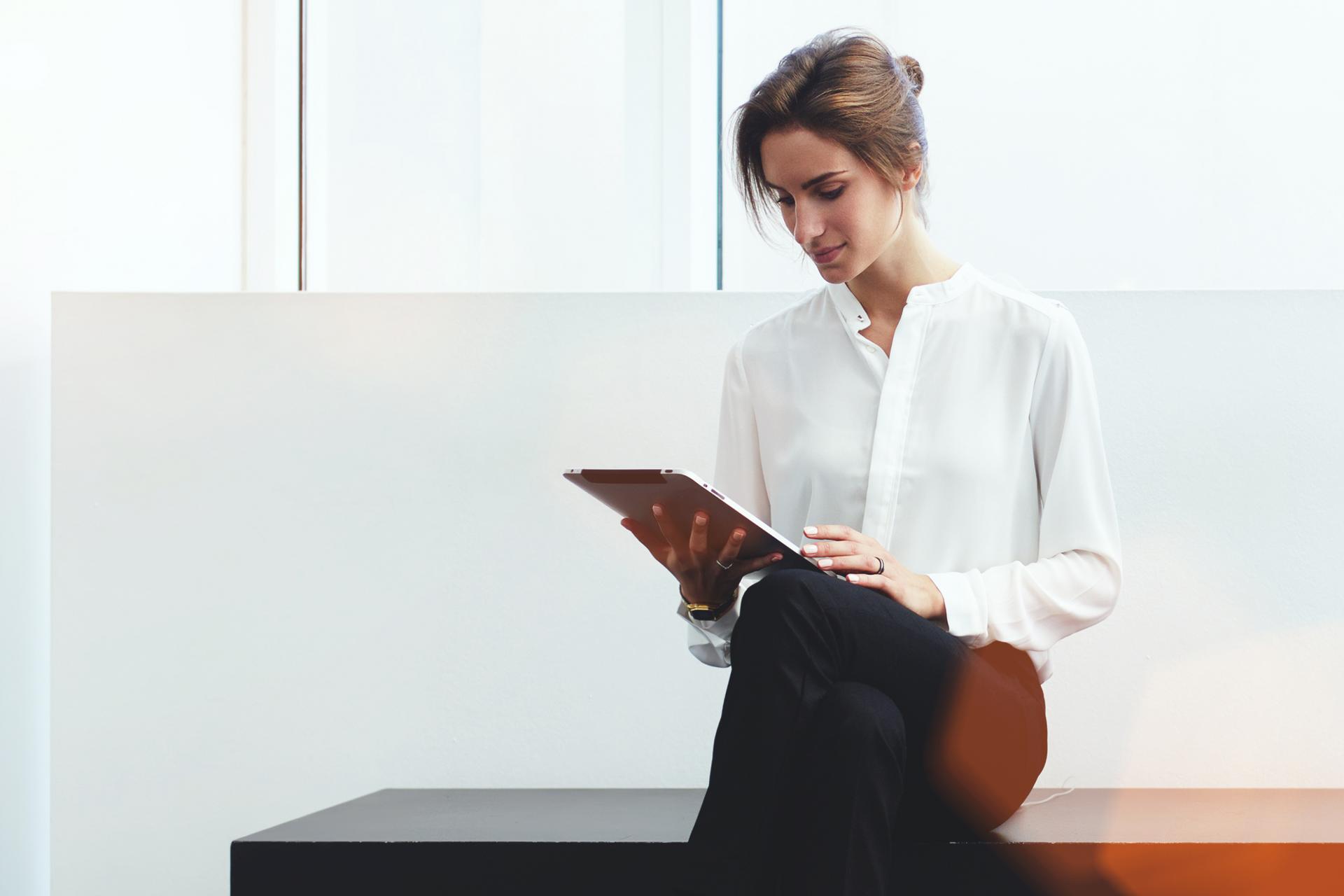 In-depth analysis on selected policy issues drawing on the AHURI research evidence-base as well as other Australian and international research.

The housing market influences Australia's economy in that housing of good physical quality, with tenure conditions that provide stability, is affordable, is close to jobs and is in socially mixed neighbourhoods can accelerate urban productivity growth. Equally a housing system where these characteristics are reduced can act to lessen human and social capital and thereby weaken urban productivity growth.

Delivering services for people at risk of homelessness

At the time of the 2011 Census over 105,000 Australians were counted as homeless. While becoming homeless has terrible impacts and costs on individuals, it also increases costs for governments. Research shows the average annual costs to government for health, justice, and 'child placed in out-of-home' care costs was $25,343 per homeless person in the year before they accessed case managed support (in 2010 dollars). In contrast, the annual average cost to government for the whole Australian population for these services was $2,588 per person.

Supply shortage: Across Australia, the supply of social and affordable housing is not keeping pace with need. Most recent housing need estimates found 806,100 households in affordability stress and a further 527,400 households that had not formed due to affordability constraints.

For those Australianswho experience mental ill health, living in safe, secure and stable housing is an important part of their road to recovery. Determining housing policies for people with mental ill health of course means considering people with a broad range of illnesses that may present at different intensity levels at different times, resulting in quite diverse outcomes.