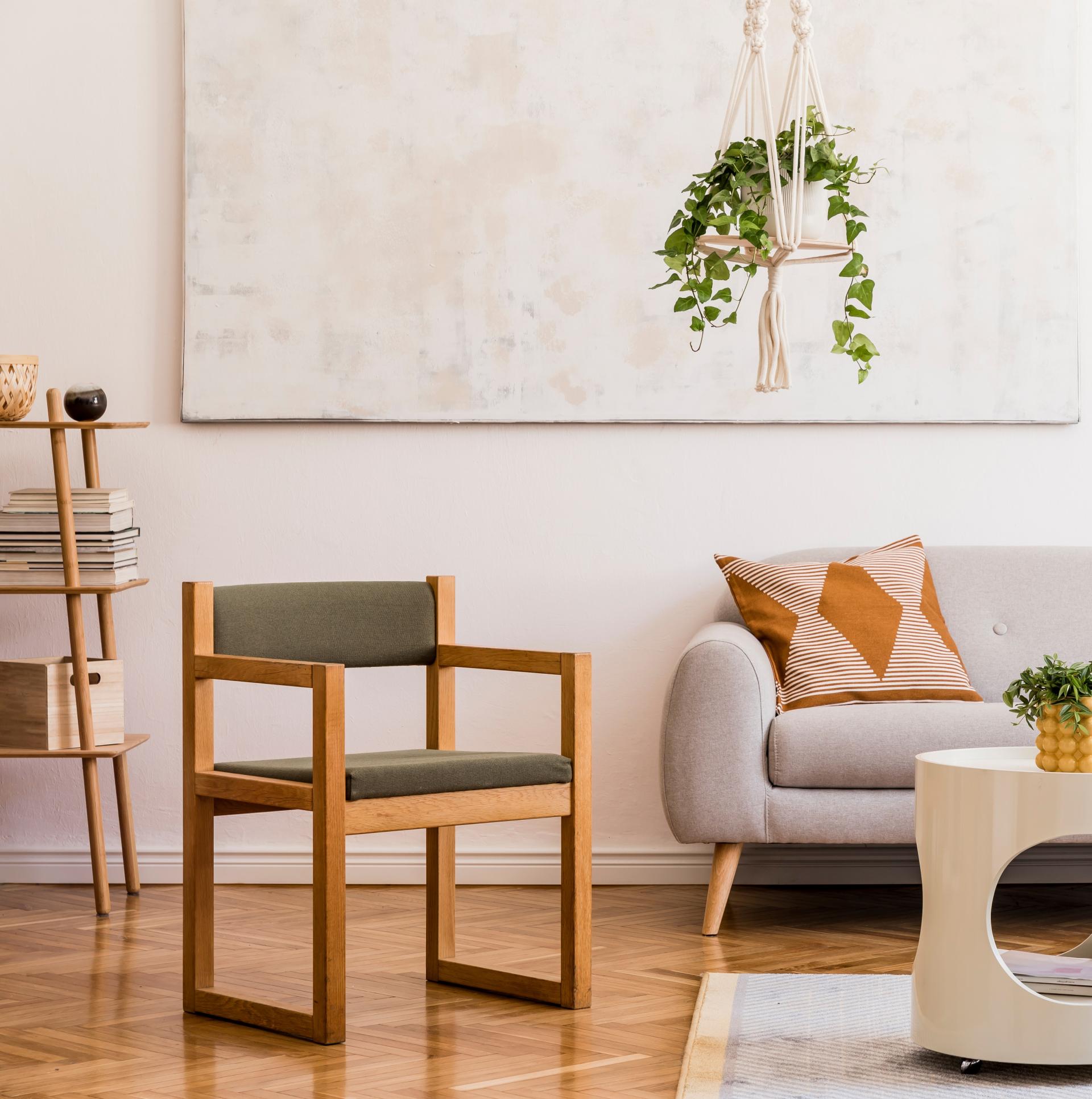 Social housing as a percentage of all housing falls to 3.8 per cent

The release of the 2021 ABS Census data shows that the number of social housing households (which includes both public housing and community housing) fell between 2011 and 2021 across Australia except in the Northern Territory, which had a 3.3% increase over that time period. While Tasmania recorded a 5.3 per cent fall between 2011 and 2016, it turned this around to show an increase of 4.6 per cent between 2016 and 2021. 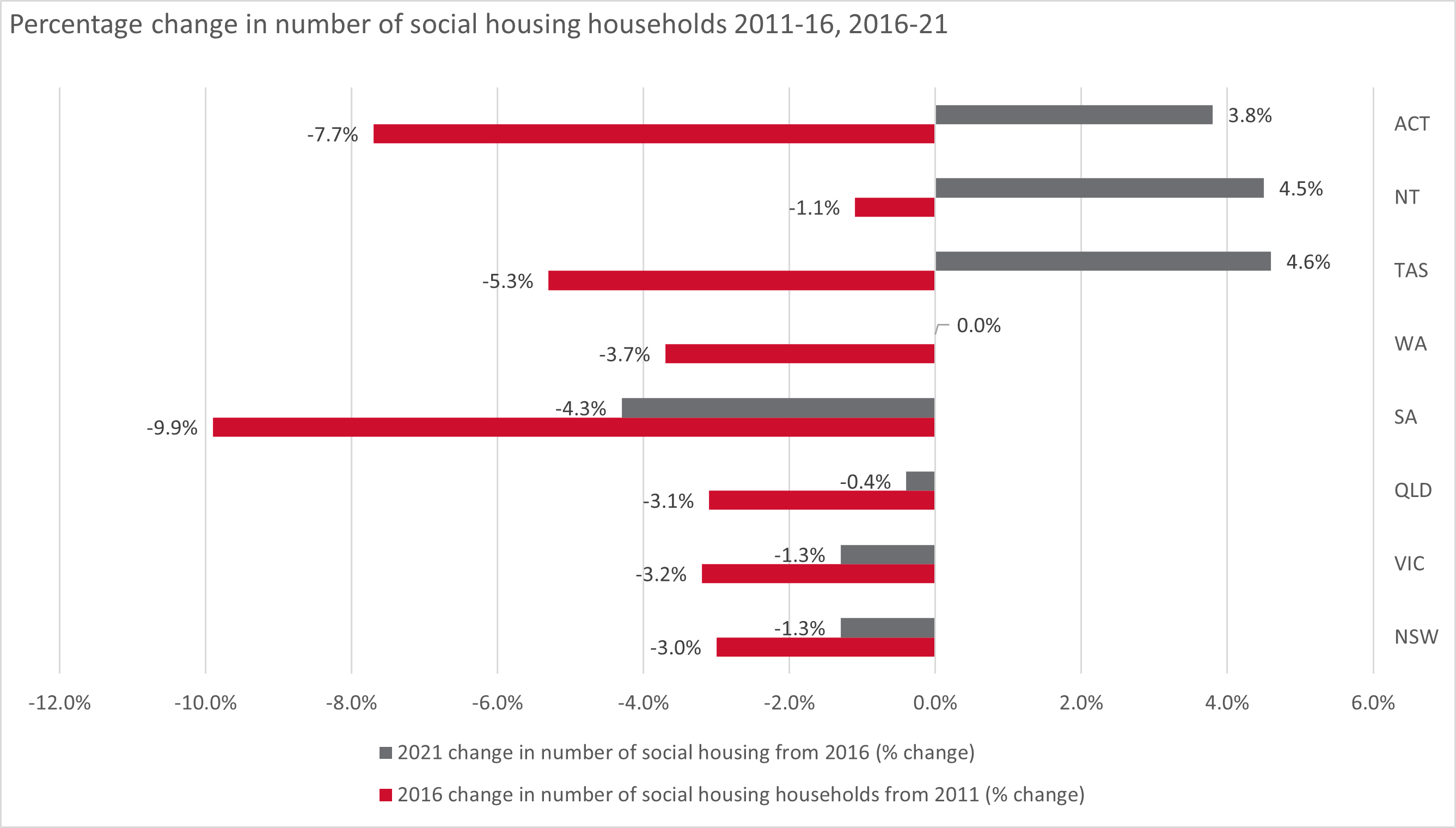 Nevertheless, the welcome increases in community housing dwellings are not enough to offset overall social housing loses and are insufficient in light of the increases in Australia’s population (8.6%) and households (11.9%) between 2016 and 2021. In addition, the total number of social housing households was recorded as being lower in 2021 (348,018 households) than in 2011 (366,063 households).