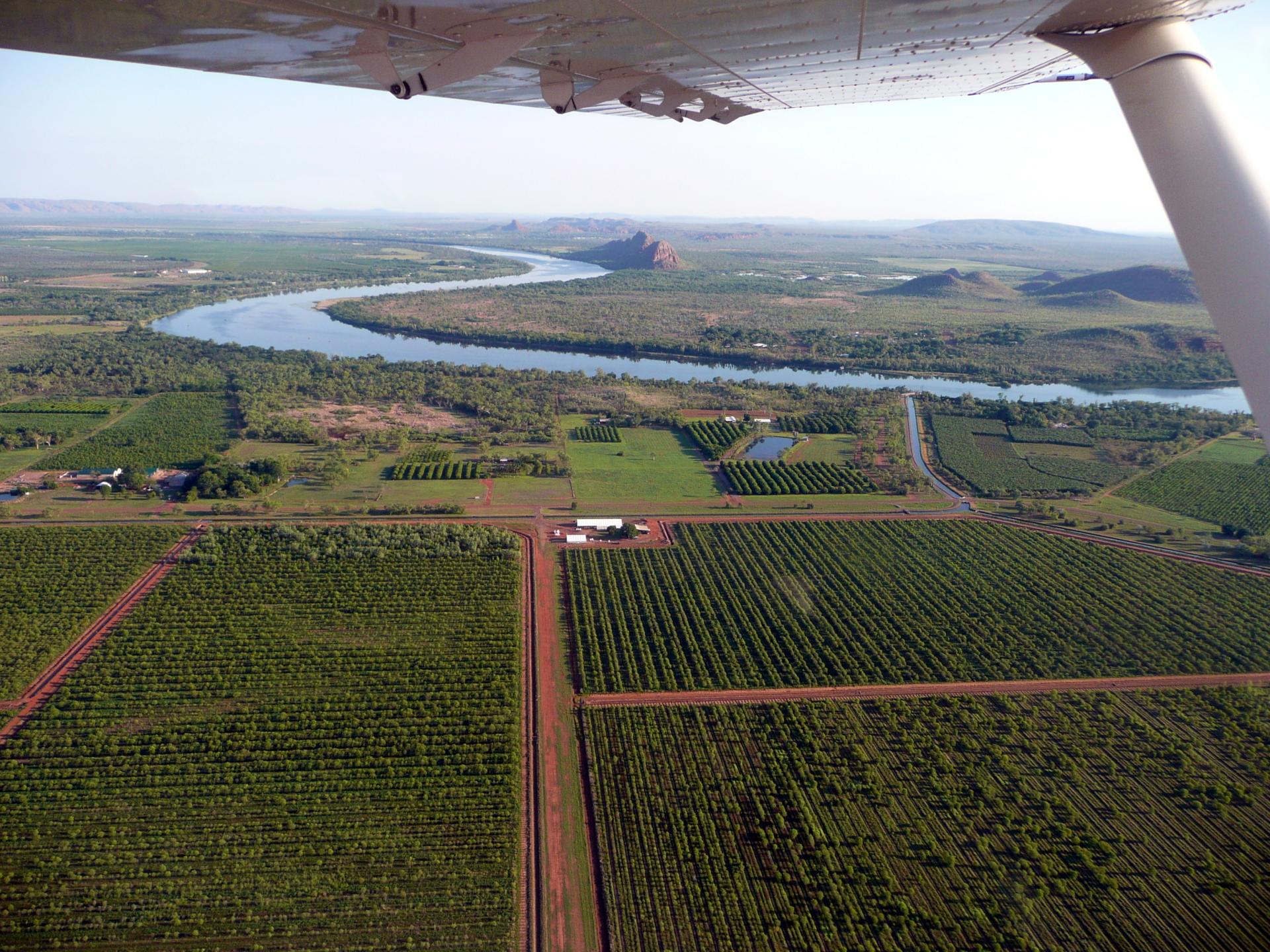 The impacts of increasing temperatures, rainfall and strong wind events due to climate change are a serious concern for Australia’s housing stock.

The World Health Organization (WHO) states that the minimal risk temperature, defined as the threshold beyond which mortality increases with increases in temperature, is 29.4°C for warm climates and 30°C for tropical climates. Once ambient temperatures remain above 30°C and night times offer little relief, the basal metabolic rate increases, which can have negative health consequences for people with weight, illness or age-related vulnerabilities. Hence, it is important to not exceed this value for prolonged periods without the possibility of relief.

In addition, more frequent and extended heatwaves and increases in humidity may contribute to increases in mortality, Heat stress, acute respiratory infections, gastrointestinal illness, kidney failure and heart attacks. There will be increased risk of vector-borne diseases such as malaria and dengue and of food- and water-borne diseases such as cholera, dysentery and trachoma.

Housing has an important role to play in shielding Australians from some of the climate change risks; however, under Australia’s current laws regarding housing’s environmental quality not all Australians will be adequately protected.

For housing to be healthy (and habitable) during periods of environmental heat stress it needs to be cooled down, or, perhaps more ideally, prevented from heating up.

In areas expected to receive more rain, existing drainage will need to be improved, while homes will be subject to increased heat and moisture levels, resulting in a higher risk of condensation and indoor mould proliferation and associated health impacts. Condensation will also degrade timber and steel house framing over time.

The research which modelled climate change impacts on existing Indigenous housing in different climate zones showed that housing within the hot/mild climate zone, representing a typical Australian hinterland area, will have the highest change in likely future energy consumption because of the need to manage heat. This housing will, in future, experience comparable conditions with those now found in tropical climates, greatly exacerbating the health risks of vulnerable populations. The modelling ‘shows that while retrofitting existing housing will assist habitability in the immediate to short term, such measures will be insufficient in the medium to longer term. That is, small-scale energy retrofits or reliance on mechanical cooling are necessary but inadequate interventions’.

Improving the environmental sustainability of Australia’s private rental housing poses unique policy challenges. AHURI research identifies the central concern of the 'split incentive' problem: while the landlord is responsible for purchasing the energy-using facilities (e.g. stove, hot water service, any fixed heating/cooling units, building insulation) in the home, the tenant pays the recurrent energy bills. This situation potentially discourages landlords from investing in the infrastructure required to protect private rental tenants, particularly low-income tenants, from rising energy and water costs. In addition, if landlords do upgrade their rental properties to be cooler and more energy efficient, they can charge higher rents, which means lower income tenants are disadvantaged or are forced to move to cheaper properties (that are likely not energy efficient).

Previous AHURI research with private rental investors revealed that even among a group of investors who were relatively supportive of environmental measures, the major barriers to adopting energy and water saving measures were viewed as cost and there was a lack of financial incentive to act. Investors noted that record low vacancy rates (at the time of the research) meant that they had little incentive to upgrade properties to attract tenants. While there are established incentives available through the taxation system to encourage investment in dwellings, the research showed these were not seen by investors as sufficiently generous for them to act, but they did see some scope for the acceleration of depreciation schedules and the introduction of complementary rebates and measures such as land tax relief.

In general. stakeholders within the property sector (i.e. real estate agents, landlords etc.) have been opposed to the introduction of minimum rental standards as they feel that it would impact negatively on housing affordability and be difficult to achieve. One landlord surveyed in the AHURI research suggested that changes to tax settings (e.g. allowing depreciation of capital costs) and subsidies for capital upgrades were preferable options to mandated upgrades.

Improvements in the environmental sustainability of Australia’s private rental housing offers advantages for the community in terms of achieving substantial reductions in emissions from Australia’s residential sector, as well as increased well-being of tenants, together with better health outcomes and lower energy bills.

Apart from mandating minimum standards for rental housing and improving energy ratings for new home construction, government incentives to improve housing for low income renters and homeowners might include Government low/no-interest loans and tax rebates for investors who improve the environment liveability of their properties.