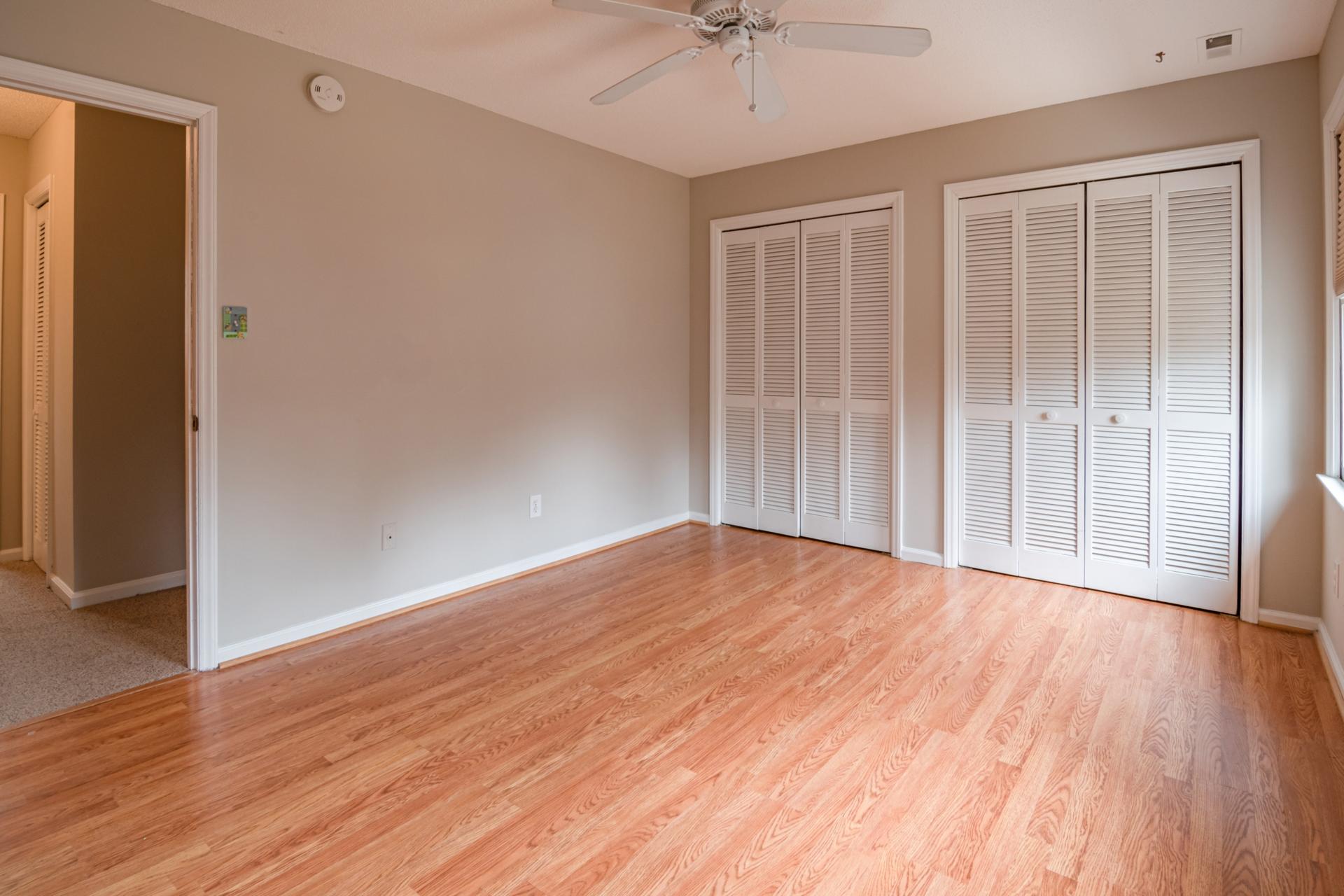 Are there 1 million empty homes and 13 million unused bedrooms?

Very low supplies of rental housing in some parts of Australia have raised concerns about significant numbers of unoccupied housing as revealed by the 2021 Census, and have some local governments asking whether unoccupied housing can be redirected to the private rental market.

The 2021 Census reveals that 10.1 per cent (1,043,776 homes) of Australia’s 10,318,997 private dwellings were unoccupied on the night of the Census. While this may seem that a very large proportion of Australia’s housing is unlived in, the reality is dwellings are identified as unoccupied for a number of reasons such as:

The proportion of unoccupied houses varies significantly across the country and is much higher outside of Australia’s state and territory capital cities. The reasons for this can include dwellings on rural properties where owners have moved into local towns (particularly as owners age); regional and rural areas which have experienced population decline; and areas where people have a beach or rural retreat house that will only be occupied for short periods of the year (holidays!).

While it is very appropriate for governments to encourage home owners to make their excess housing available to the long term rental market, there are significant political costs and risks if democratically elected governments compel local owners of unoccupied dwellings to make their properties available for rental in the private market or for resale.

In regions that rely on tourism it can even reduce the accommodation options for people visiting the area, resulting in fewer visitors and reducing the economic viability of local businesses. In addition, such regulatory strategies to try and decrease the number of unoccupied houses in an area don’t increase the total supply of housing that is needed.

However, penalising restrictive practices such as land banking can improve the number of dwellings available for sale or rent. As an example, land banking is discouraged by laws such as Victoria’s Vacant residential land tax (VRLT), which has operated since 1 January 2018.

As part of the VRLT, habitable homes located in 16 specified Melbourne-focussed council areas that have been unoccupied for more than six months of the previous calendar year can attract a tax of 1 per cent of the property’s capital improved value (which includes land, buildings and other improvements).

A number of exemptions apply but in essence the property ‘is considered vacant if, for more than six months in the preceding calendar year, it has not been lived in by the owner, or the owner’s permitted occupier, as their principal place of residence, or a person under a lease or short-term letting arrangement made in good faith.’ Being listed on a short term rental website (such as AirBnB) or being used on a casual basis by friends or family of the owner is not considered to have been occupied.

In 2017, just before the tax was implemented, journalists estimated that the tax would be levied on approximately 3280 Victorian dwellings that year.

Evaluation of a similar tax on vacant properties in Vancouver, Canada, shows that between 2018 to 2020 the city raised $231 million in revenue and, even more importantly, the number of property’s being taxed as vacant dropped from 8,920 in 2018 to 6,556 in 2020 as owners have rented, sold or moved into their properties.

The Government of Ireland plans to introduce a vacant property tax in its Budget 2023 which could affect an estimated 137,000 properties.

As well as empty housing, analysis of the ABS survey of Income and Housing’s Housing and Occupancy Costs suggests that around 7.4 million households (around 76.8% of all households in private dwellings) live in housing that has more bedrooms than they need for typical sleeping arrangements, equating to about 13 million bedrooms being unused.

Of course, these bedrooms, while not being used to sleep in regularly, are often used for a wide variety of other purposes: from home offices (particularly since the beginning of the pandemic) to recreational spaces such as craft or sewing rooms and home gyms, to storage, to being a place where family members or friends can stay when visiting. Spare bedrooms are also important to help older people age in place as the rooms can house overnight care givers.

AHURI research shows older homeowners are more likely to have one or more extra bedrooms than younger homeowners, and this increases in the 55–64 and 64–74 age groups and decreases only slightly for those 75 and over.

Figure 1: Number of bedrooms set aside for temporary residents by age

While some overseas jurisdictions have previously implemented levies to discourage under utilisation of properties, such as the under-occupancy penalties (commonly referred to as Bedroom Taxes) in the UK, these approaches are problematic where there is not suitable alternative housing for people to move into.

In Australia, recently tabled legislation seeks to help pensioners downsize their larger family homes and free up housing stock (with those extra bedrooms) for younger families. This legislation would extend to 24 months the assets test exemption given to pensioners for the sale of their principal home, to give them more time to purchase, build, rebuild, repair or renovate a new principal home before their pension might be reduced. The changes will see the deeming rate (an assumed rate of return on financial assets which is used in determining pension amounts) on principal home sale proceeds intended to purchase a new home significantly lowered from 2.25 per cent per year to 0.25 per cent per year.