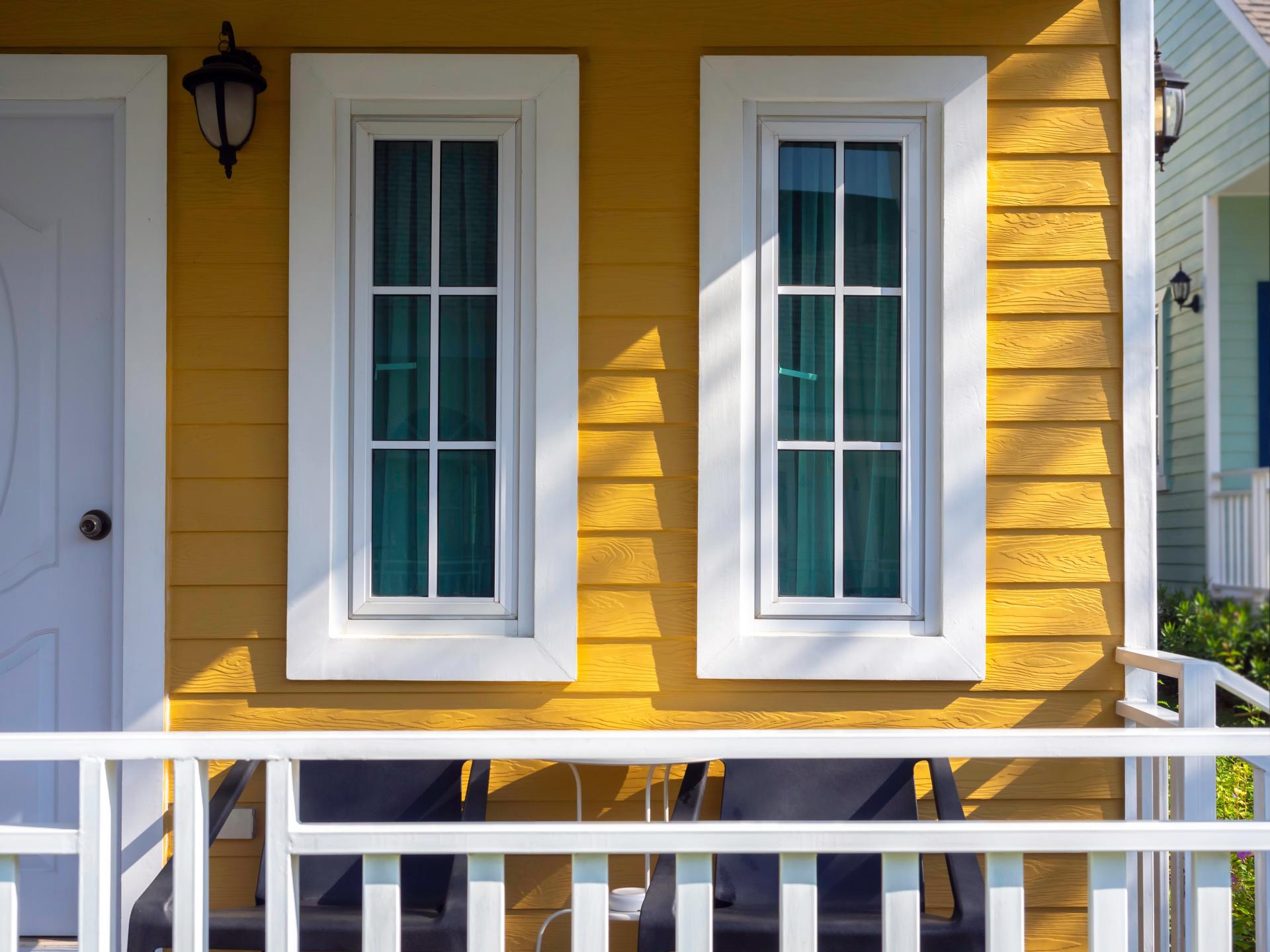 Lessons from the USA: tax incentives to encourage long-term investment in the low-income housing market

Tax incentive schemes such as the Low Income Housing Tax Credits (LIHTC) program in the US create incentives to develop affordable housing by offering developers annual taxation subsidies for a given period of time on the condition that the dwelling meets the affordability requirements of the scheme.

Australia’s former NRAS shared many characteristics of the LIHTC.

The LIHTC program is an indirect subsidy from the federal government, jointly administered through the US Department of Treasury’s Internal Review Service (IRS) and local and state housing finance agencies. Since its inception in 1986, the LIHTC has produced 2.6 million units of very-low-income rental housing.

Tax credits are awarded to developers of eligible projects and may be claimed annually over a ten-year period. These credits are usually sold to investors to raise capital (or equity) for the projects, thereby reducing the funds which need to be borrowed to complete the project. The reduced debt on the project enables the developer to offer lower, more affordable rents.

Tax credits are calculated as a percentage of costs involved in developing the affordable rental dwelling. Investors benefit by receiving a dollar-for-dollar credit against their federal tax liability each year over a 10-year period.

Eligible LIHTC projects include the new construction, acquisition and/or rehabilitation of affordable rental housing. Eligible applicants and/or recipients include for-profit and non-profit developers.

To qualify for LIHTCs, a project partnership must assure that:

In the LIHTC program, the housing asset is privately developed, owned and operated—privately financed through lenders and equity investors, and privately managed by developers from both the non-profit and for-profit sectors.

However, the fall in the tax rate for corporations from 35 per cent to 21 per cent in 2017 also meant the value of LIHTC deductions to corporations would drop. While tax credits remain at 100 per cent of the LIHTC investment, the change in tax law means an investor now gets $21 for every $100 invested, rather than the $31 received previously.

This could equate to a loss of about $1.7 billion or more each year, which translates into the loss of 200,500 to 212,400 affordable rental homes over 10 years. Recently the US federal budget deal increased the LIHTC appropriation by 12.5 percent over four years, which is anticipated to make up for some of the potential losses. 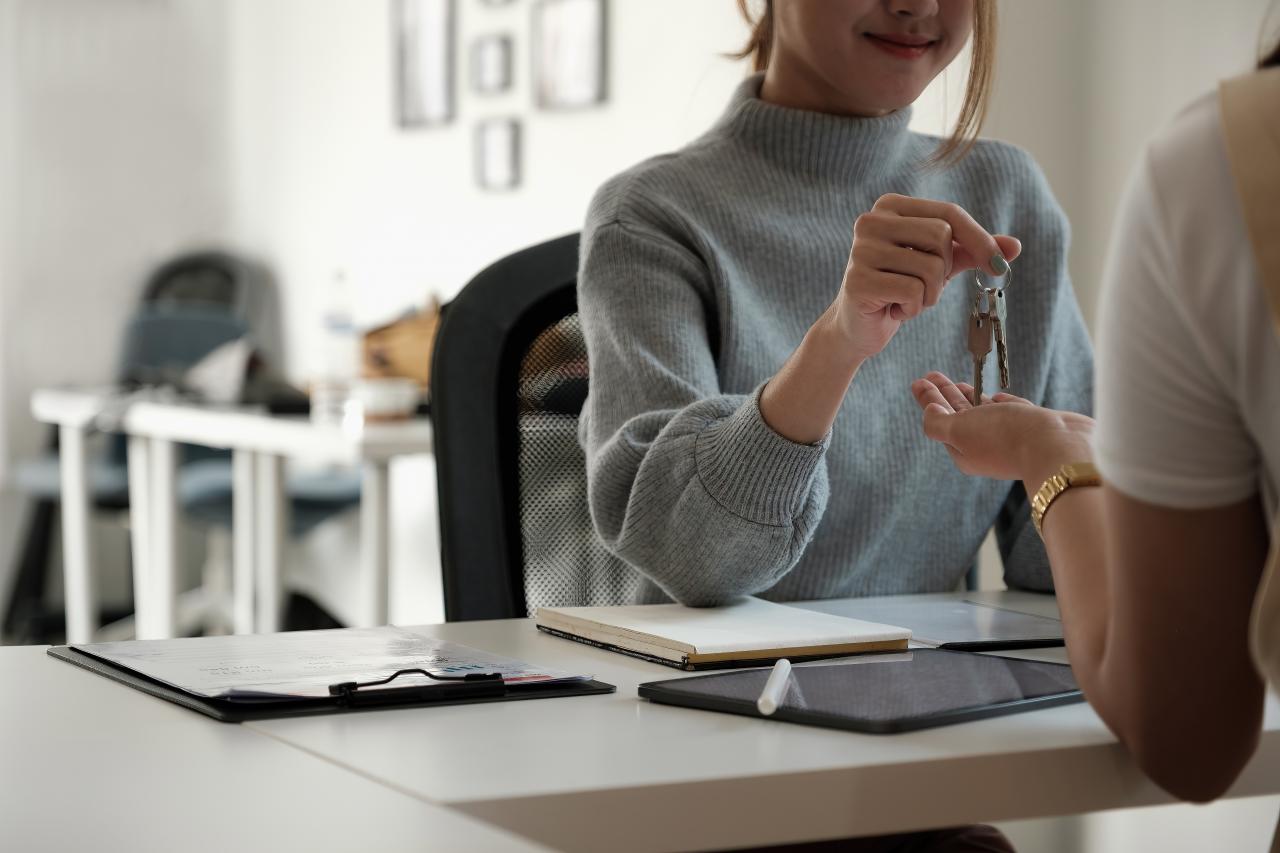 All Australian states and territories offer a number of different Rent Assistance schemes to help low-income households in the private rental market. This assistance may help with affordability directly, such as through relocation assistance, or with helping households to find, apply for, move into and maintain a rental tenancy.