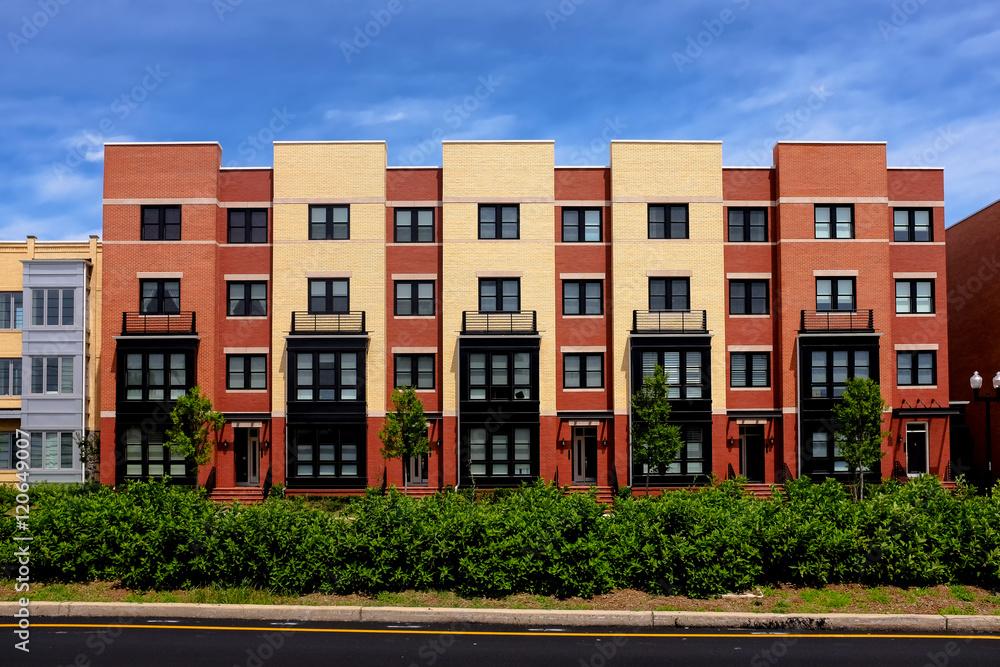 What kinds of homes are we building?

The 2021 ABS Census reveals that, across Australia, in the last five years, there was a 17.5 percent increase in the number of two storey (or more) semi-detached houses and townhouses and a very large 50.9 per cent increase in the number of flats or apartments in buildings that are four or more storeys high. In part this could reflect governments’ focus on increasing urban density by encouraging the building of more high-rise residential buildings. The increase in taller apartment buildings may also support the 17.2 per cent increase in lone person households recorded in Australia between 2016 and 2021. 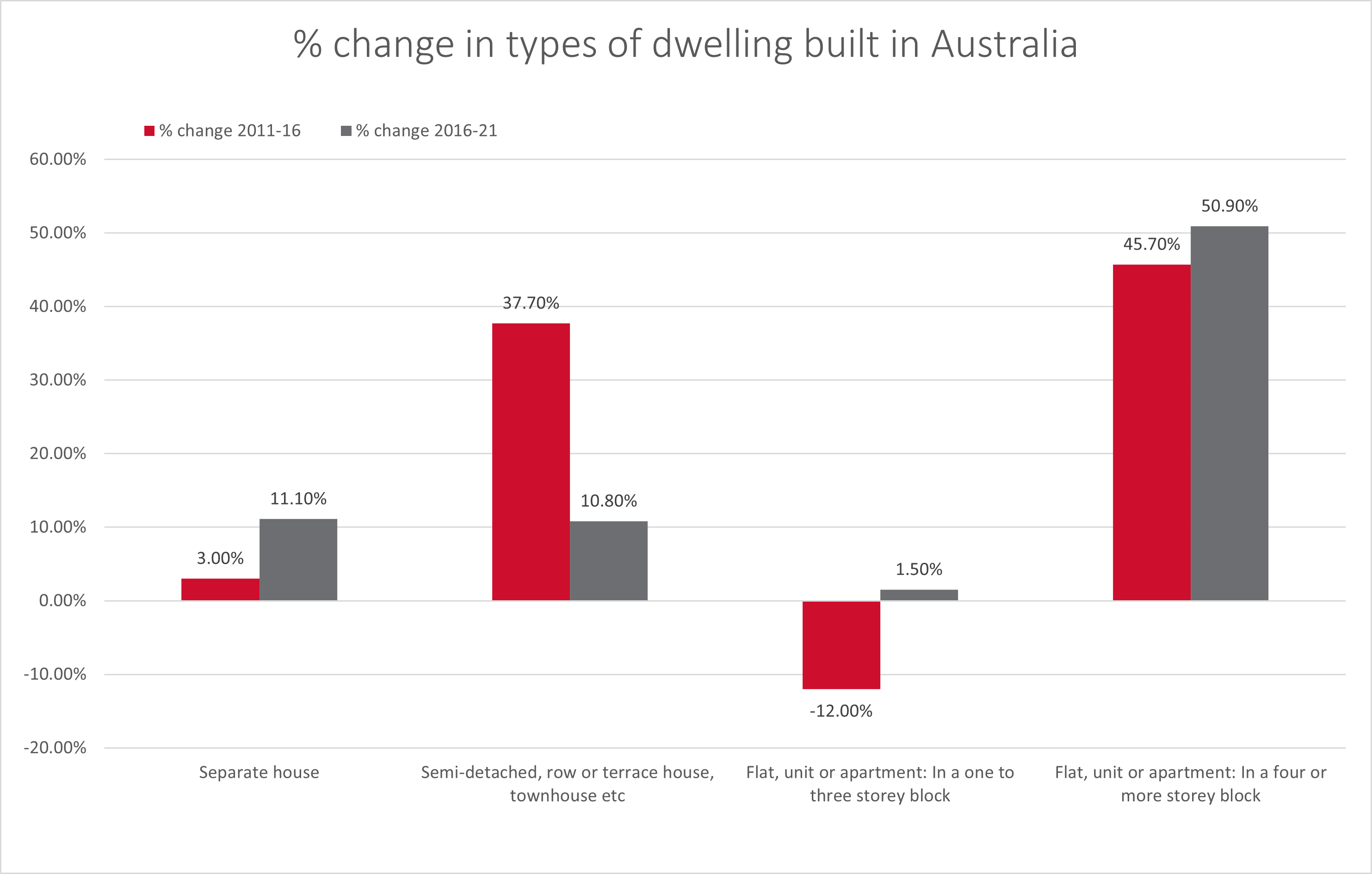 All up, there was an increase of 525,757 private occupied dwellings between 2011 and 2016 (a 6.8% increase) compared to a much greater 989,140 increase in private occupied dwellings (an 11.9% increase) between 2016 and 2021. Some of the apparent reduced building activity after 2011 may be due to the impact of the global financial crisis (GFC) on households’ reduced ability to fund buying a new home.