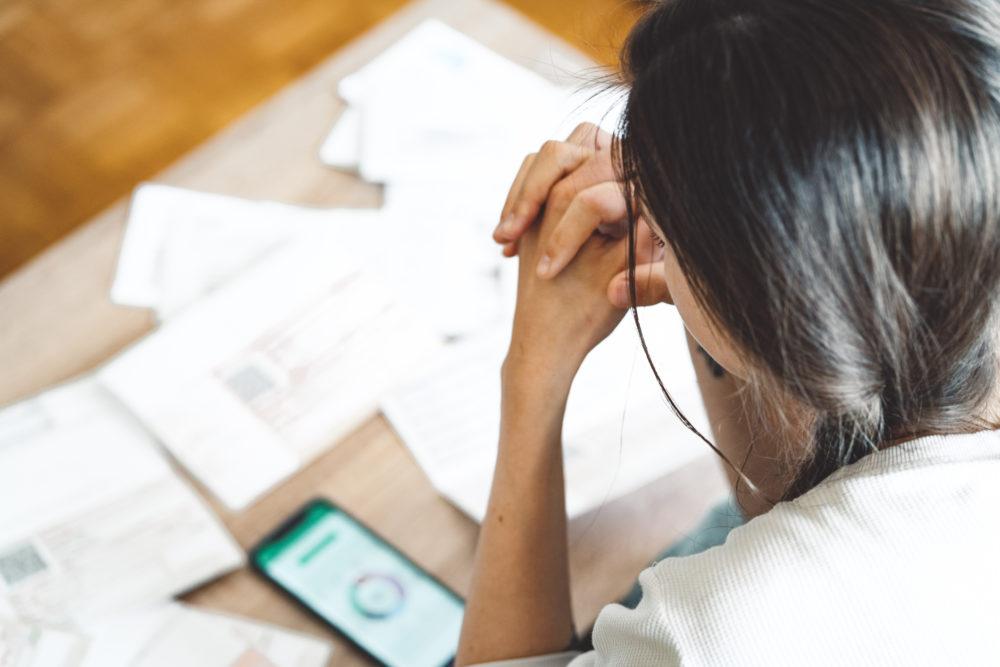 What is the role of the RBA in relation to housing?

Against the backdrop of the first back-to-back rise in interest rates for 12 years, and further rate rises forecast for the remainder of 2022, this AHURI Brief explains the role of Reserve Bank of Australia (RBA) – the independent central bank with responsibility monetary policy in Australia.

The supply of new Australian housing is affected in part by the costs of house building, including the cost of the interest charged on the money borrowed to build. While governments might wish to do what they can to increase the supply of housing available for households to buy, in a freely operating economy that is directed by market forces (rather than government dictate) the Commonwealth Government can’t direct commercial banks (i.e. the ones that make the loans to households) to charge household borrowers specific interest rates.

Instead, the Commonwealth Government has put the implementation of monetary policy that underpins interest rates at a legal distance through the creation of the independent and autonomous Reserve Bank of Australia (RBA). This ensures settings like interest rates are not influenced by short-term political considerations rather than longer-term economic justifications.

Through the RBA, the key goals of monetary policy are the stability of the currency of Australia, maintaining full employment, and the economic prosperity and welfare of the people of Australia. A key task of the RBA is to set the nation's official interest rate, which is referred to as the ‘cash rate’ and is calculated from the weighted average of the interest rates on unsecured overnight loans between banks that operate within Australia (currently there are 165 banks contributing to cash rate data).

Other mechanisms used by the RBA can include forward guidance (i.e., commitments made public by the RBA as to how it will conduct monetary policy into the future), price and quantity targets for purchases of government bond, and the provision of low-cost long-term funding to financial institutions. These measures affect the behaviour of borrowers and lenders, economic activity and ultimately the rate of inflation.

The incoming Commonwealth Government (in 2022) has proposed an independent review the RBA and its monetary policy settings, including whether the 2 to 3 per cent inflation target is still the best aim. The Organisation for Economic Co-operation and Development (OECD) has also called for an independent review of the RBA.

The cash rate has a strong influence over other interest rates, such as deposit and lending rates for mortgages. The Reserve Bank's other monetary policy tools work primarily by affecting longer-term interest rates in the economy.

Ultimately, interest rates are important to housing markets because they determine how much borrowers have to pay to borrow money to buy a property, so they influence the borrowers’ buying capacity for real estate. Low interest rates tend to increase demand for property, driving up prices, while high interest rates can supress demand, which slows price growth or can drive prices downward.

While interest rates are increasing, they remain significantly lower than in previous decades. However, housing prices have increased significantly - in absolute terms as well as relatively to wages - so even small increases in interest rate can have profound impacts on household budgets.

For renters, the interest rate impact is indirect – the impact on the landlord is likely to be passed on to tenants through rent increases, though there are constraints in how often and how much rent can be increased each year in most jurisdictions.