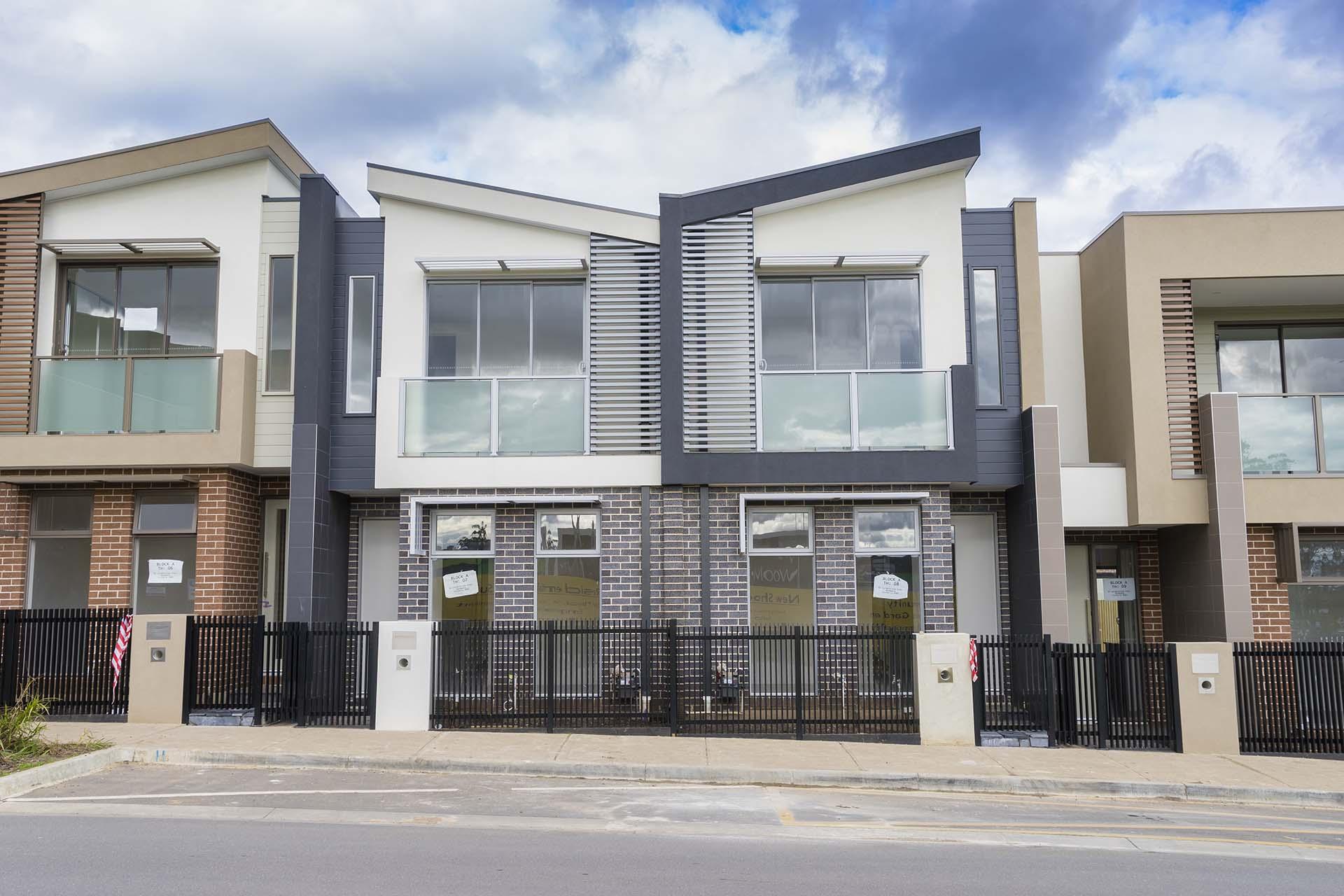 Inquiry into the future of the private rental sector

This research into the future of the private rental sector (PRS) focusses on institutional change, including policies and regulation; organisations and structures; and social norms and practices.

This Inquiry reviewed the PRS in ten countries: Australia, Belgium, Canada, Germany, Ireland, New Zealand, Spain, Sweden, the United Kingdom (UK) and the United States (US). In most of these countries, private rental housing is the second biggest tenure after owner occupation and only in Germany is private rental the largest tenure. In every country surveyed, social housing is the third largest tenure.
The Australian PRS is distinctive in that it is more integrated with the wider housing system, particularly sharing a a largely common built form with the owner-occupied sector, than most of the other countries studied; it has the highest level of housing-related household debt (investment and owner occupied); real estate agents, organised mostly as independent or franchised small businesses, have an unusually prominent role in the PRS (managing 75% of PRS properties); and Australia has comparatively weak laws regarding security of tenure and rent regulation.

Policy architecture that considers PRS development should be established across all levels of government. This requires involvement of federal and state/territory governments with some involvement of local government in respect of niche markets. Strategies for achieving better outcomes in the PRS could be considered as part of negotiations for the National Housing and Homelessness Agreement and any subsequent negotiations. It is important to be able to monitor progress in achieving better outcomes.