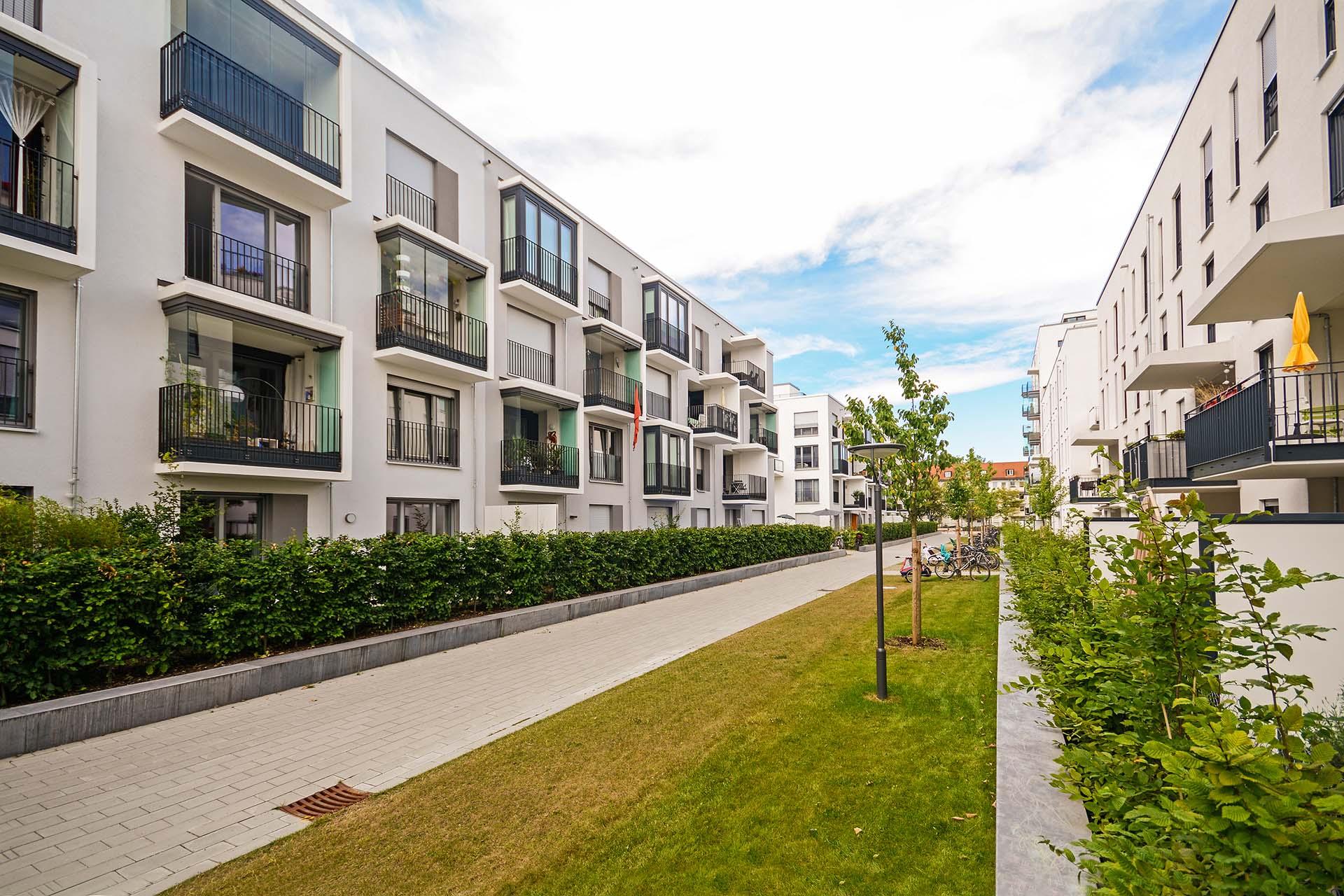 Back to search
Share
Report Social and affordable housing

This research provides a new national evidence-base on pathways into, within, and out of social housing tenancies to assist understanding of entry and exit patterns, and housing and non-housing outcomes.

Success is highly context dependent. For example, an exit from social housing may be regarded as successful for someone who is active in the labour market and likely to sustain a private tenancy. An exit to private rental for an older person who requires more support may be regarded as an unsuccessful pathway. On the other hand, stability within the social rented sector may be a successful pathway outcome, but in some cases it may reflect people’s inability to move within a tight social housing sector.

There is a gap in policy for the households who have the potential to exit the social rented sector on a positive (successful) pathway. These are the 5–10 per cent of households who appear to improve their employment prospects and incomes during their tenure. Yet, if there are no viable or secure follow-on tenure options for them, many in this group are destined to fail and return to the social rented sector. 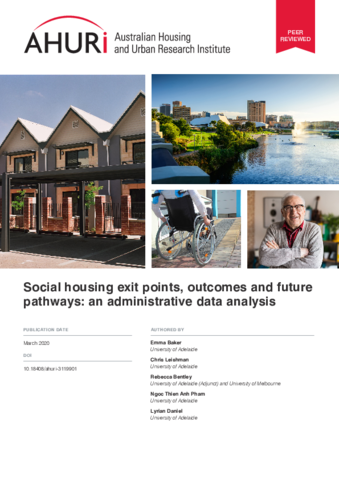 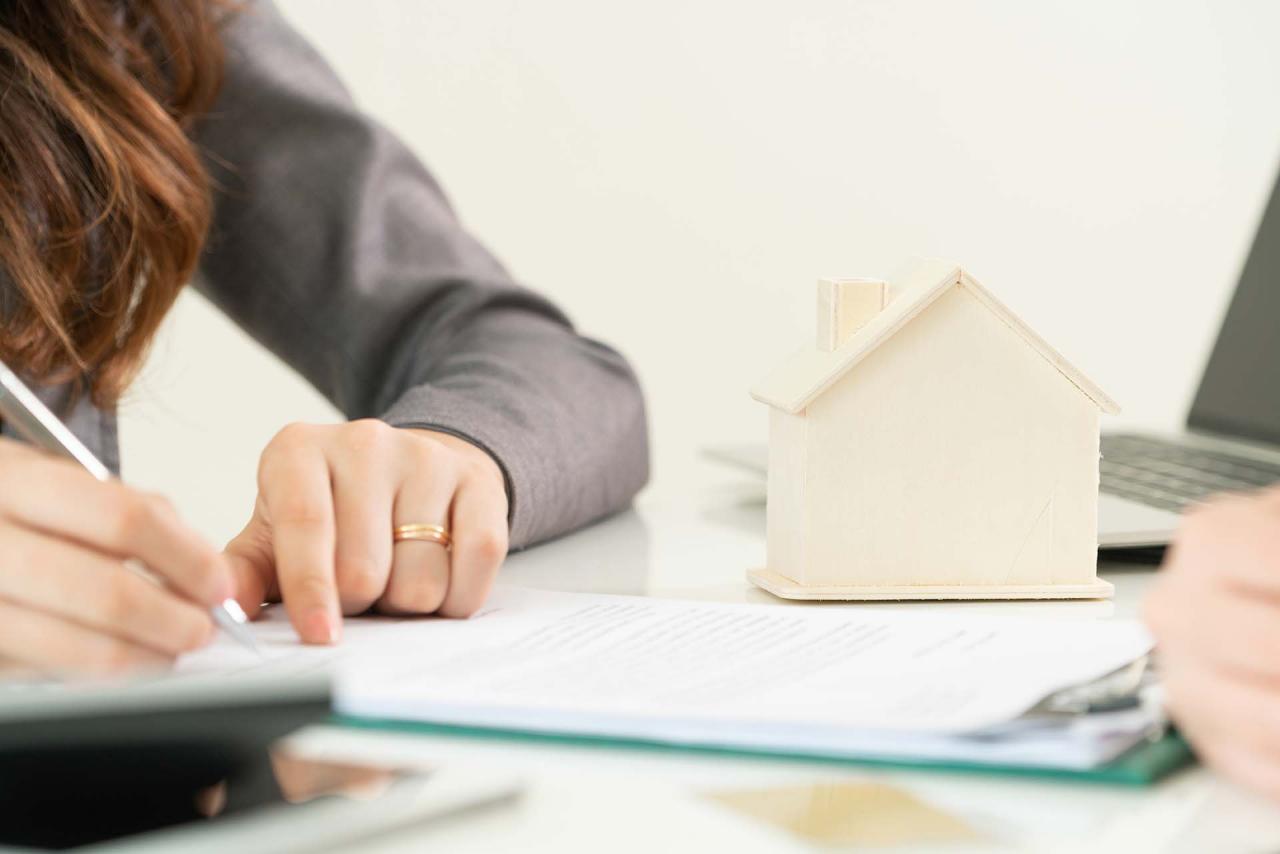 This report explores the factors influencing tenant choices to remain in or depart from public housing.