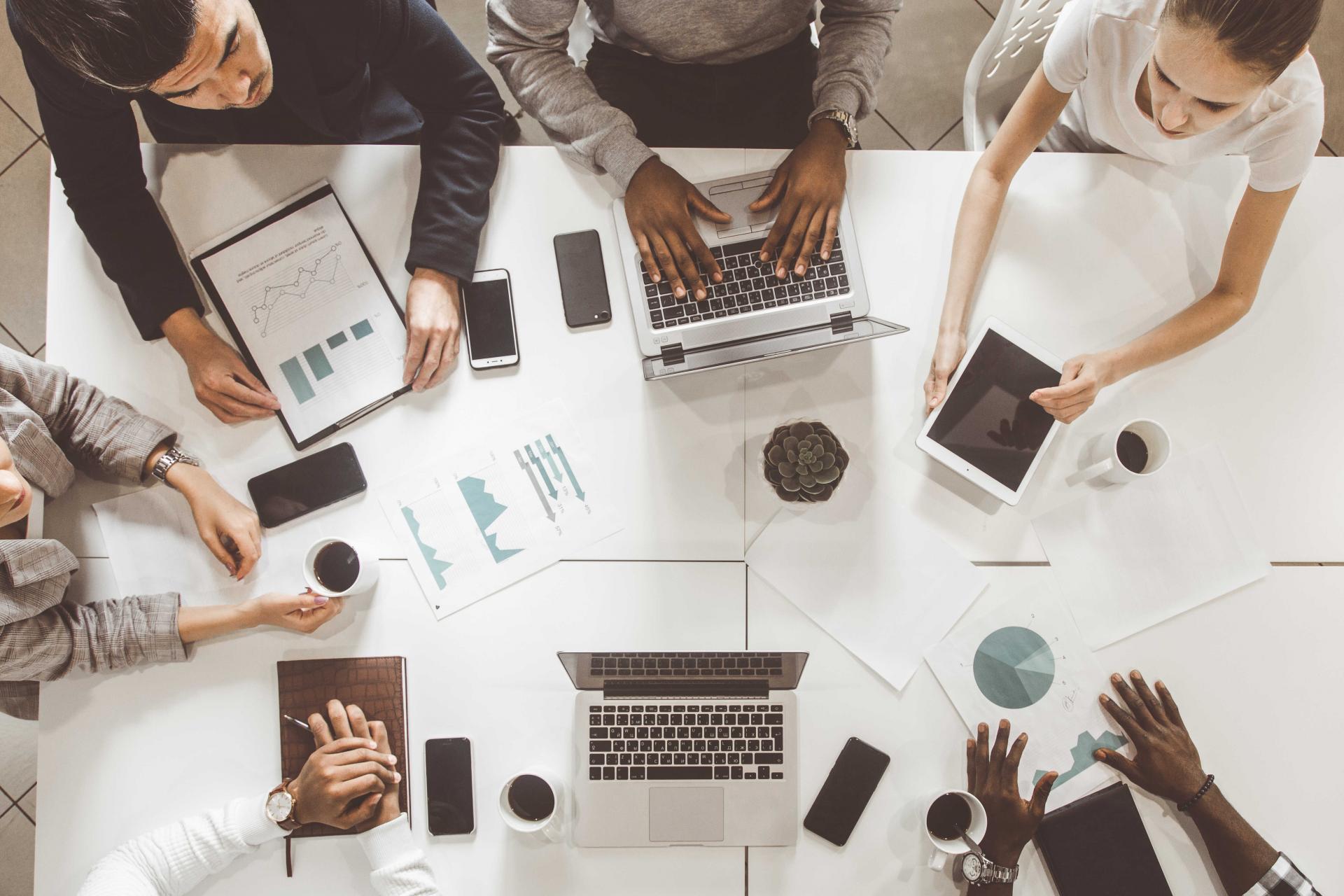 The cost of mortgages rose significantly in the 30 years 1981 to 2011. As Treasurer Scott Morrison identified in a recent speech, the ‘share of median household income spent on mortgage payments has increased by more than half for 25–34 year olds between 1981 and 2011 and more than doubled for 35–44 year olds, with each paying around 25 per cent or more of median household income on their mortgages.’

No homes for new households in Australia’s capital cities

Between 2001 and 2006, the rate of growth in the number of households in Sydney, Melbourne, Brisbane, Perth and Adelaide was greater than the rate of population growth. This indicates that although the population was increasing the new households kept forming at a faster rate, meaning that there were dwellings available and affordable for them to move in to and ‘form’ households in.

Treasurer Scott Morrison, in his recent speech, emphasised the falling proportion of Australian households that own their own home. ‘Home ownership rates are falling across all age cohorts, but particularly for young Australians. Between 2002 and 2014, Australian home ownership among 25–34 year olds declined from 38.7 per cent to 29.2 per cent.

The recent speech by the Treasurer Scott Morrison to the Urban Development Institute of Australia (UDIA) outlined the challenges face by home owners and would-be homeowners, and highlighted a number of findings from AHURI research.

Where Sydney's population is growing fastest

The largest percentage growth in population for Sydney was in the Parramatta area (26.4%), which recorded a growth rate nearly 10 percentage points higher than for the average for the entire greater city (16.7%). Parramatta includes the suburbs of Auburn, Carlingford, Merrylands – Guildford and Parramatta, and also had the largest numerical population increase (up by 95 482 to 456 989 people).