When are Australians buying their first home? 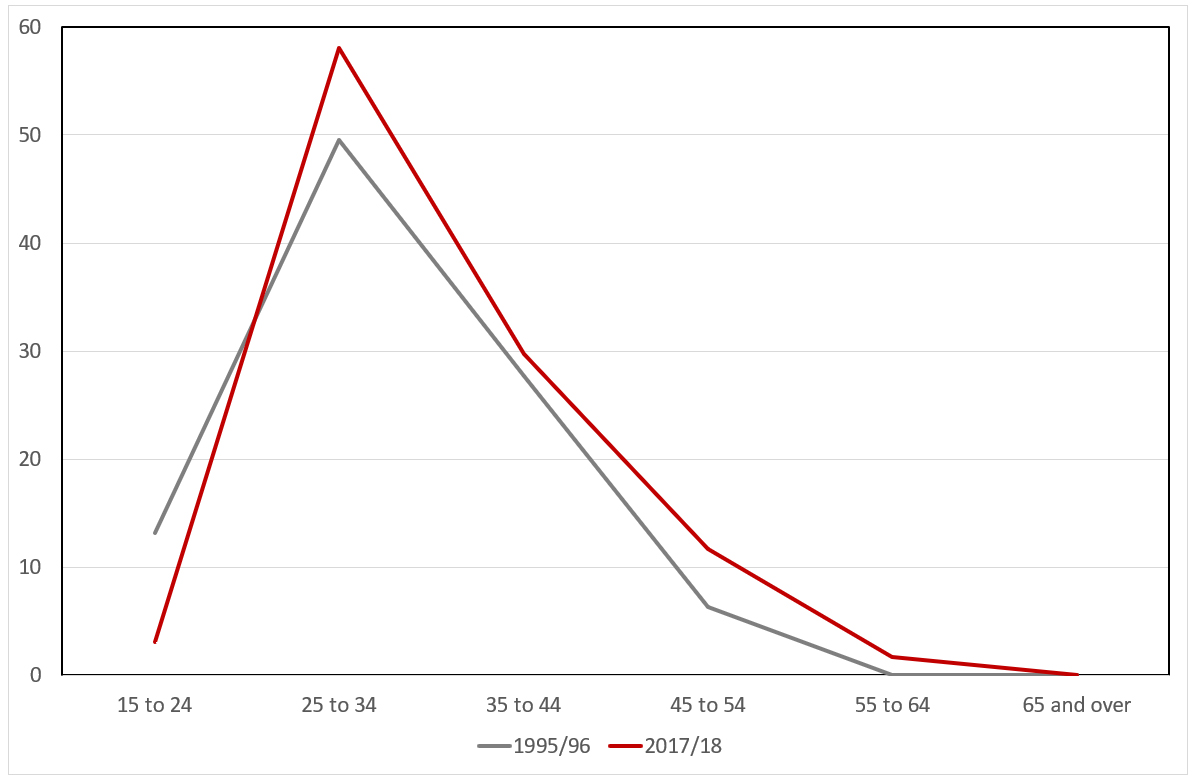 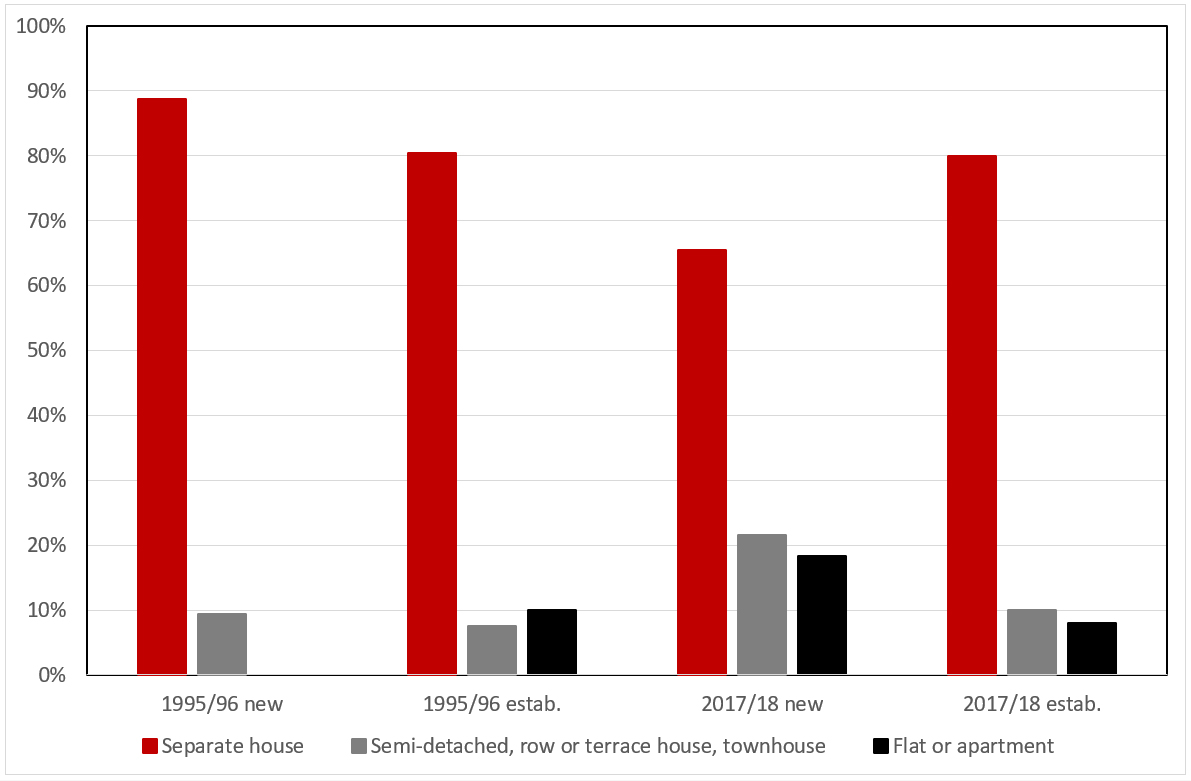 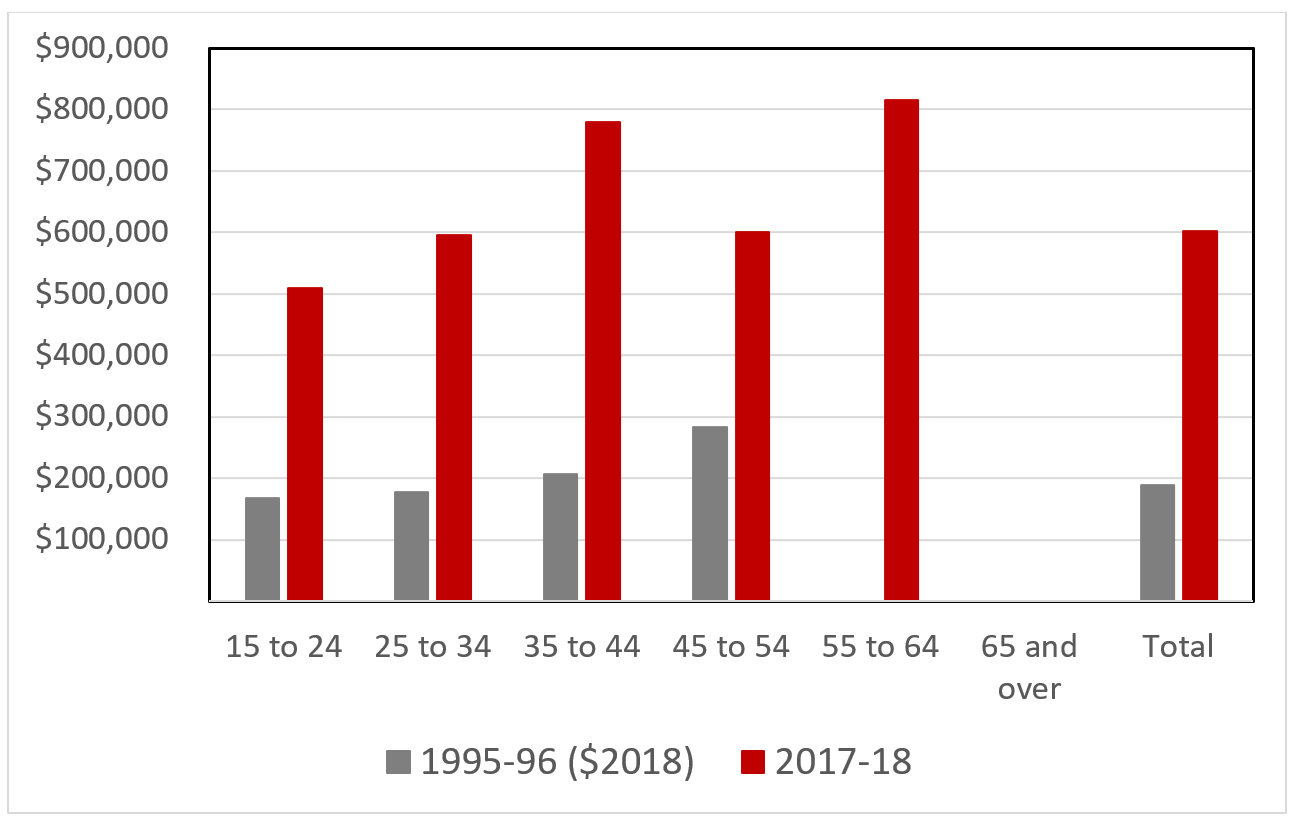 A related AHURI Brief looks at why more young people are choosing to stay, or move back to the family home.