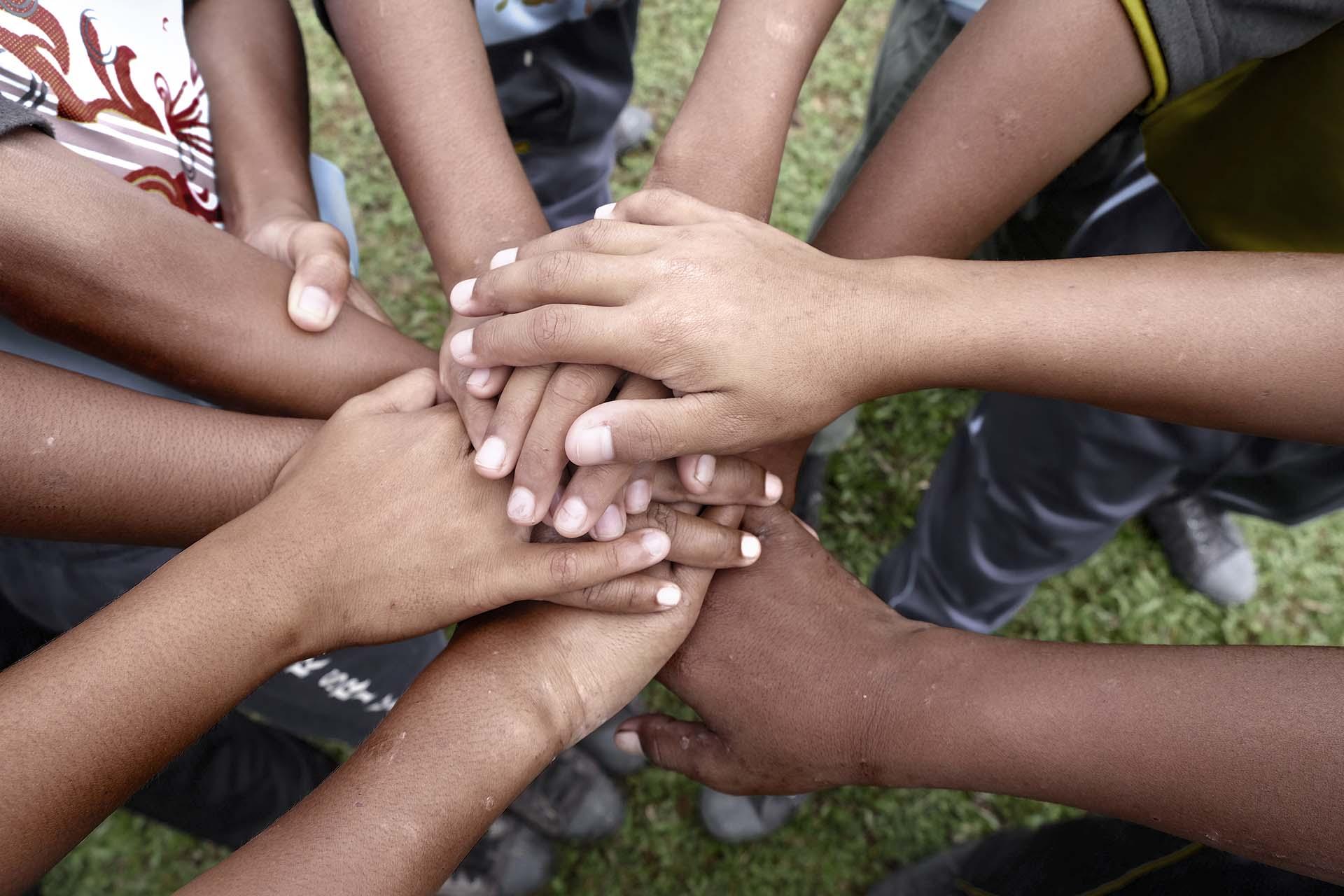 The setting of Indigenous social life in the towns and cities of Western Australia is the family community. The family community is an assemblage of kinsfolk who cooperate over time and distance economically, socially and politically. Housing is an integral feature of the economy of the family community in that the homes that belong to kinsfolk, whether rental or owned, constitute a resource open to use by the membership of the family community. People live primarily at one place, but may be welcomed as residents at one another's homes for reasons originating in the need to maintain kin associations, or through lack of any available housing alternatives. The idea of being a part of a family community is among the most strongly held elements of Indigenous identity. The provision of housing to kinsfolk is one expression of this identity. The housing careers of Indigenous people will therefore be differentiated from those of non-Indigenous Australians by the ongoing involvement of kinsfolk in each other's housing careers, often as co-residents at varying times and for varying periods of time. 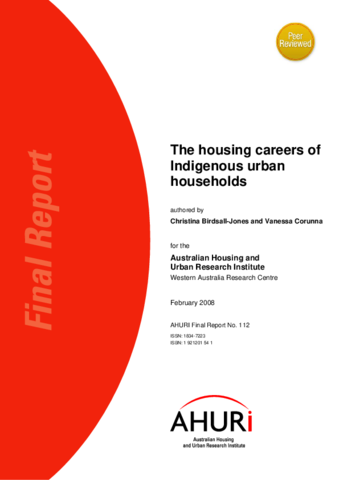