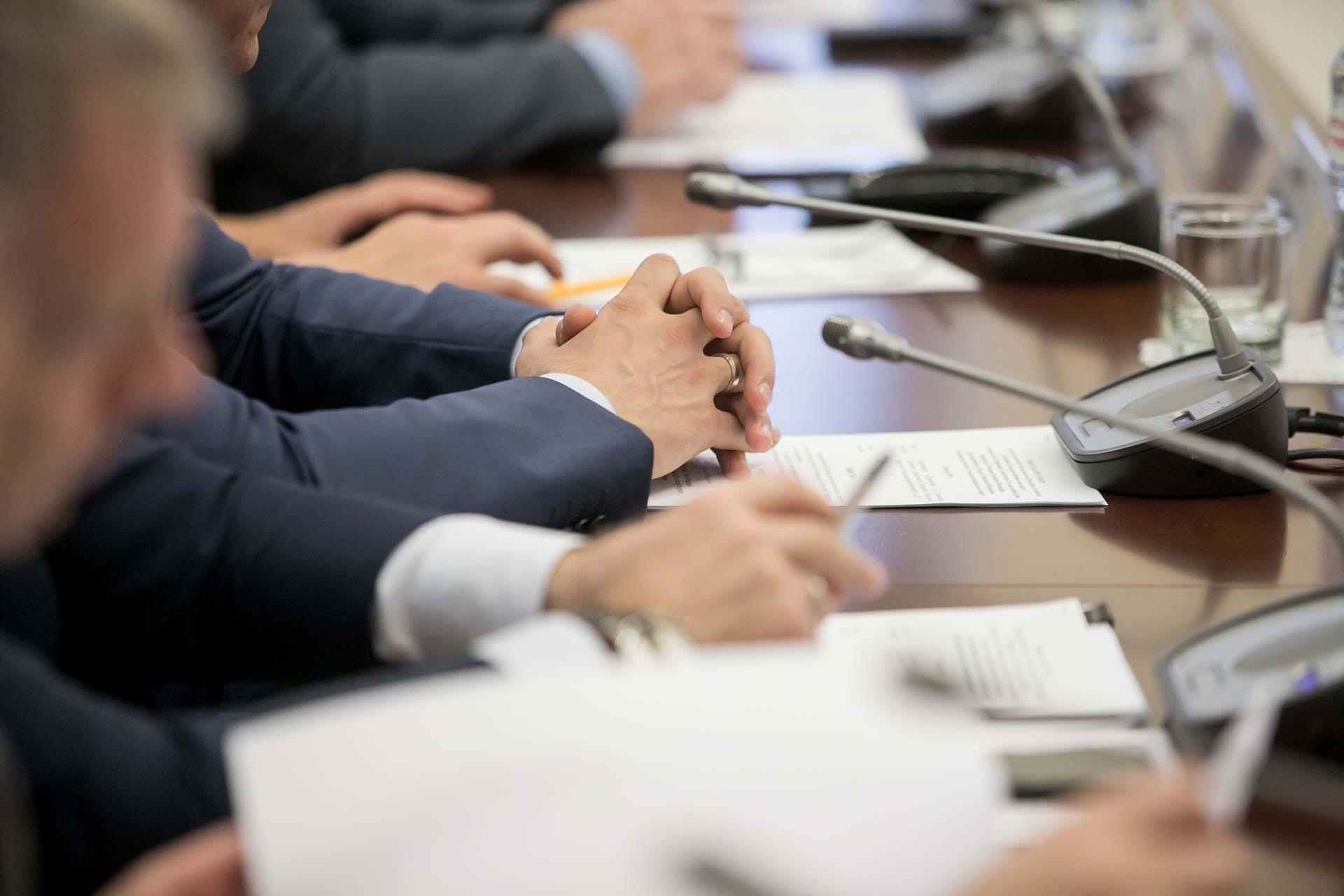 This scoping study gathered data on the scale and scope of policy interventions in the housing system during the COVID-19 pandemic in Australia—a critical first step for on-going assessment of the outcomes and impacts of the broad suite of initiatives deployed by governments in response to the pandemic and to prepare policy makers for future crises with similar system-wide implications.

The multi-level response to pandemic impacts on the housing system were rapid; large in scale and scope; and generally well-coordinated. In total, 98 Australian Government and state/territory government initiatives were announced between March and June 2020, supported by $4 billion of new or expedited funding.

Australian Government commitments totalled $859m until June 2020, covering each housing outcome except for social housing (due to existing agreements over the division of governance of different elements of the social housing system). Combined commitments from the states dwarfed this figure—a total of $3.2b committed across all jurisdictions. The bulk of funding was injected by Victoria, Western Australia, New South Wales and Queensland—which also reflects the responses to anticipated economic and social risks in those jurisdictions, especially where the fall-out would have been disastrous to the economic and social wellbeing of the state as well as creating ripple-effects across the country.

It is evident that in some outcome areas, especially social housing, declining investment relative to population growth, and a lack of appropriate supply, left Australia underprepared to meet the increased demand for housing and housing services from diverse cohorts. Policy actors need to address the systemic challenges evident in a housing system that was under strain as the pandemic began. 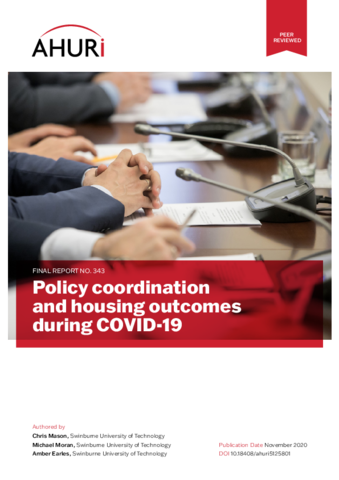 AHURI's COVID-19 Research Hub is the home for the latest research, policy analysis and news on housing, homelessness and urban responses to COVID-19.