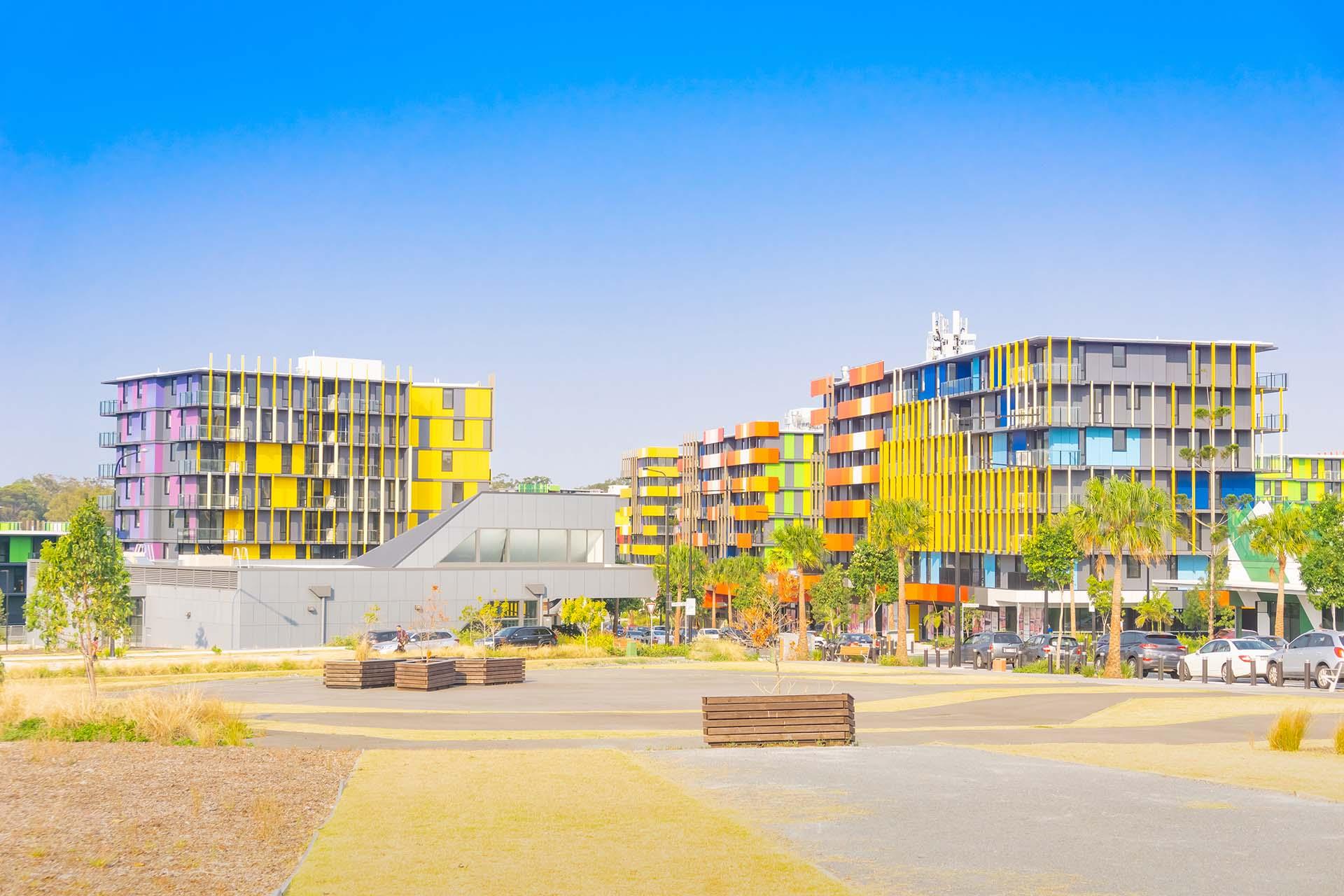 Urban development and growth in Australia does not adhere to local or state government administrative boundaries, particularly in relation to complex issues such as climate change, urban habitat, transport infrastructure, water and waste management and energy transitions.

he interconnected nature and increasing complexity of Australian metropolitan governance raises critical questions about the existing political fragmentation and multiplicity of boundaries, functions and government services that often replicate and compete with one another. This has reignited calls for metropolitan scale governance. Whether governance structures take the form of a metropolitan government, a coalition or a network will need to be negotiated in every city region and metropolitan area, as will the way in which boundaries are drawn.

For the successful establishment of metropolitan government and governance structures it is necessary that they are accepted by citizens and other political actors (legitimacy) and are capable of making relevant decisions that can be implemented (authority and autonomy). Such structures will require cooperation with existing administrative levels and entities, coordination, accountability and some form of legitimacy through citizen influence (i.e. elections). 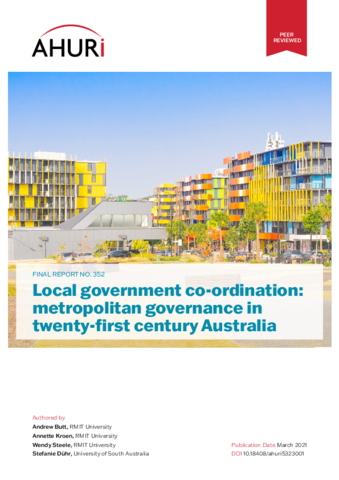 Reform how our cities are governed to manage urgent urban challenges: report

Reforming metropolitan governance in Australian cities is essential to effectively addressing pressing urban issues such as action on climate change, coordinating population and ur

The role of local government in pandemic recovery in Australia

This AHURI Brief summarises the activities already undertaken by local governments in responding to the challenges created by COVID-19. It draws on the findings of the COVID-19 Policy Exchange: Local Approaches to Pandemic Recovery, held in late 2020.

This Brief addresses the urban governance arrangements for Australian cities, the role of long-term planning strategies and other regulation. The focus is on state and territory level strategies, current Federal government policies and infrastructure bodies.