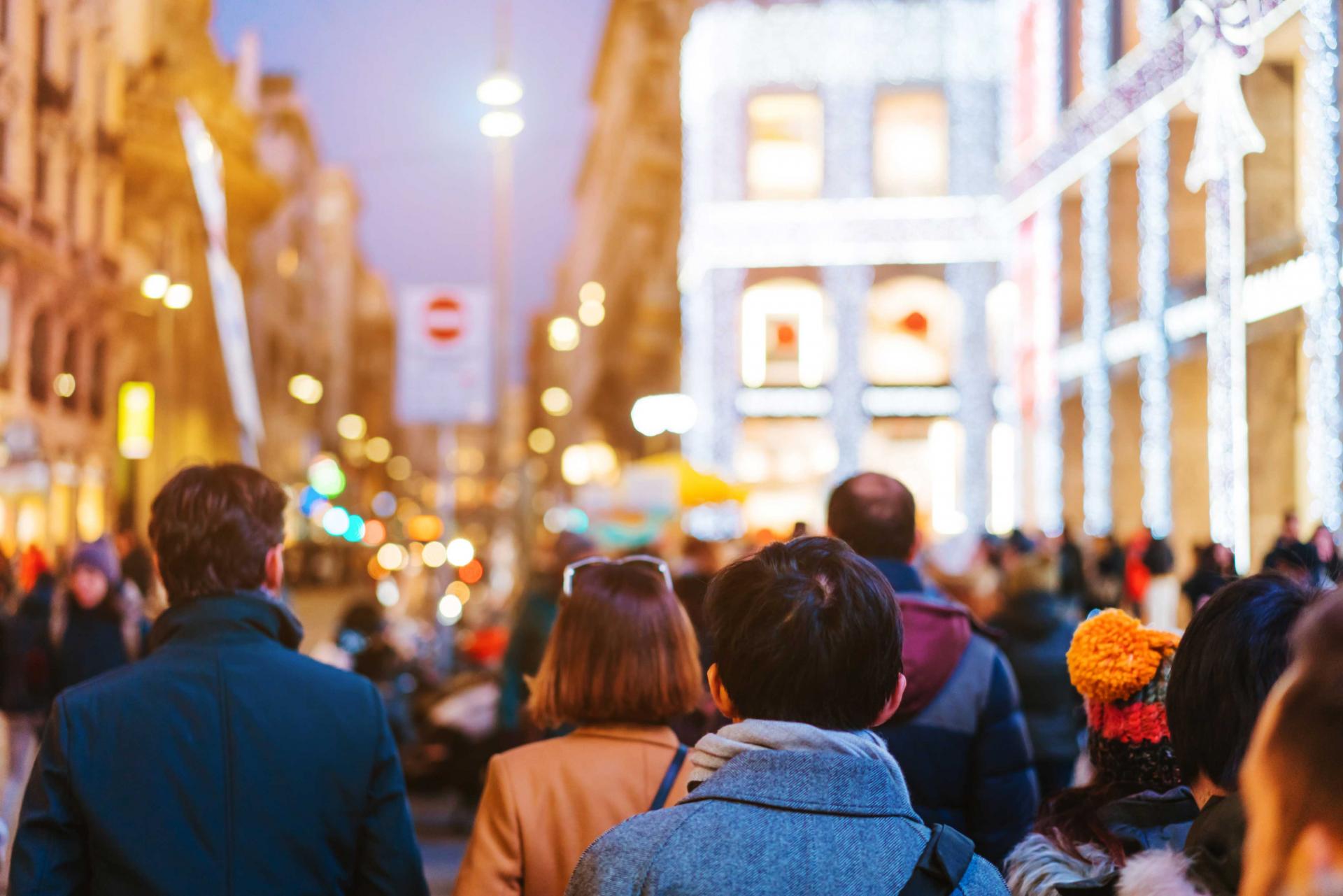 This research quantifies productivity-related agglomeration benefits arising from the concentration of employment in Australia.

Clustering of jobs in cities can improve labour productivity by reducing the costs of exchanging goods and services, labour and ideas, and may allow for better matching of skills to jobs, which in turn may produce higher wages as firms compete for skilled labour. However, cities also typically have higher house prices, which reduce entry and ongoing affordability, and greater pollution and other wellbeing detriments such as crime and noise which may reduce productivity.

Employment density (or agglomeration) is significantly associated with higher hourly wages and thus productivity. The research estimates suggest that a doubling of employment density raises wages by 1 to 4 per cent. This is in line with international evidence, but somewhat lower than earlier Australian estimates. While agglomeration has a positive effect, individual and firm characteristics are the key determinants of spatial variation in wages. 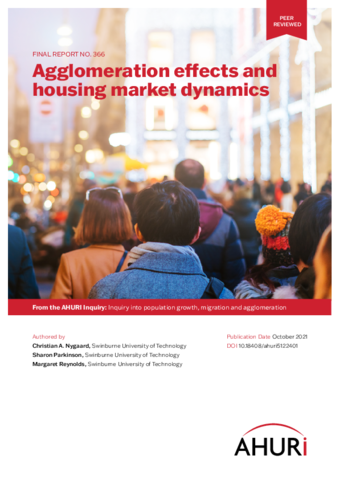