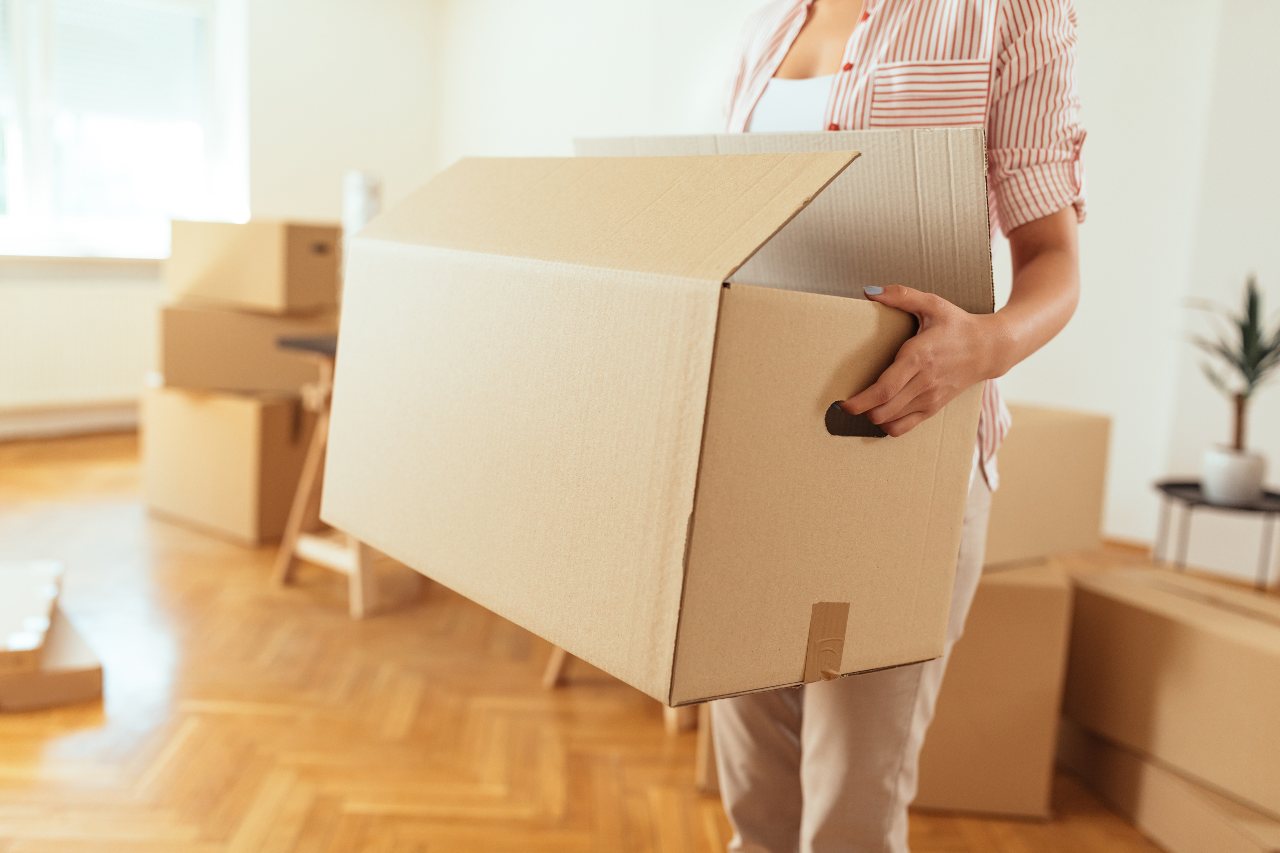 Back to search
Share
Report Land use and development Population Economy

The economic dynamics and population change of Australia’s regional cities

The contribution of regional urban centres to Australia’s economic and population growth has been a topic of growing policy interest in the past two decades, as a result of rapid growth in the major cities and concerns for parts of regional Australia that have experienced population decline. Associated with these trends is the distribution of economic activity and employment—particularly as traditional regional strengths such as agriculture, manufacturing and mining have declined as sources of employment in recent decades.