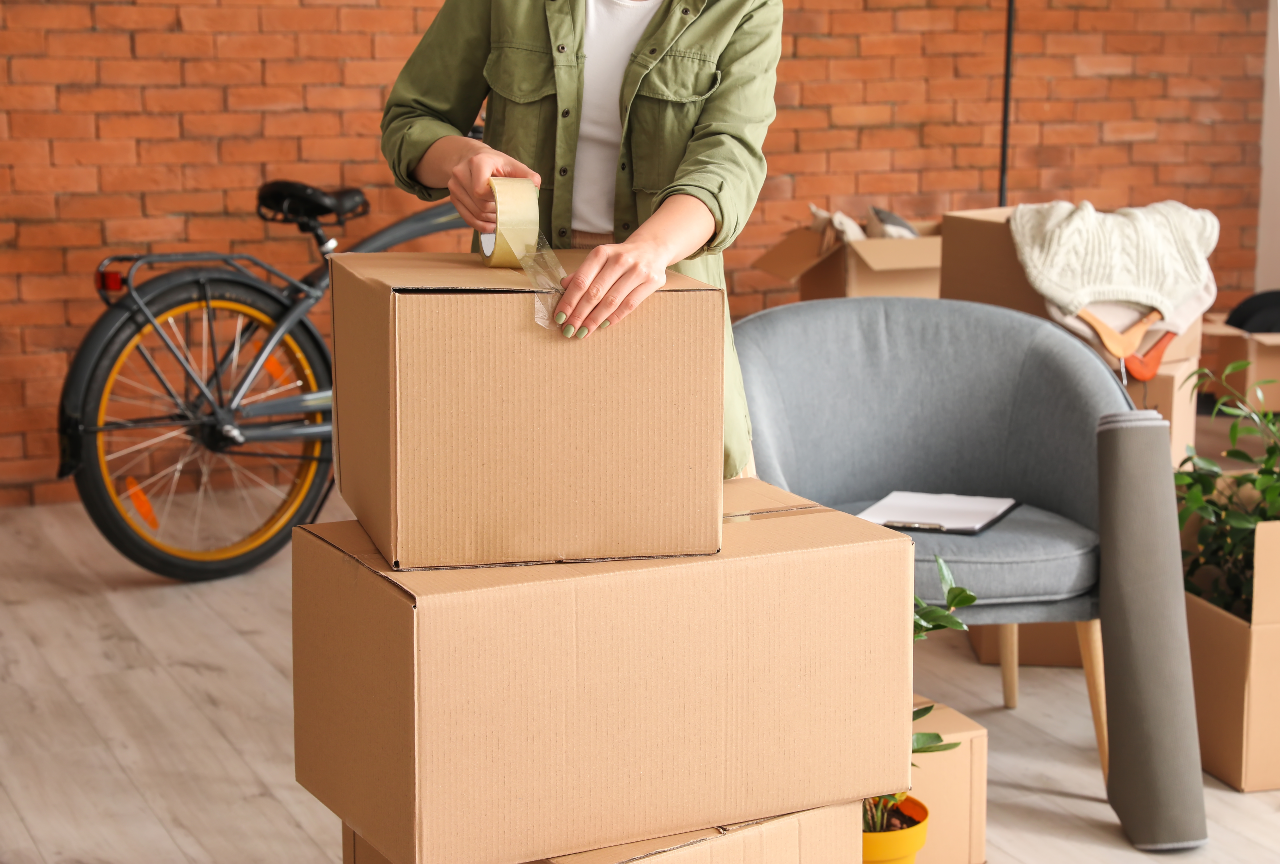 This Inquiry final report brings together three separate research projects to examine the capacity of Australia’s smaller cities to assist in managing population growth, including international and national migration; and provides advice on which policy instruments and programs are most likely to redirect population movements to these places.

Absolute population growth was highest amongst smaller cities located in coastal regions next to the two major cities in south-east Australia. By contrast, population decline was concentrated in inland and remote towns, particularly in centres associated with resource industries. International migration was largely similar, with most relocating to larger regional urban centres; few international arrivals choose smaller cities as their first destination.

The report outlines a number of potential policy direction options:

The policy options are not mutually exclusive. Governments could potentially implement a portfolio of actions to maximise the prospects of smaller cities and associated regions.

The diversity of regional cities needs to be clearly acknowledged, as does the desire for greater local input in planning. Translating this into greater localised land use planning capacity will provide the best chance of ensuring growth happens for regional cities, not just to them.