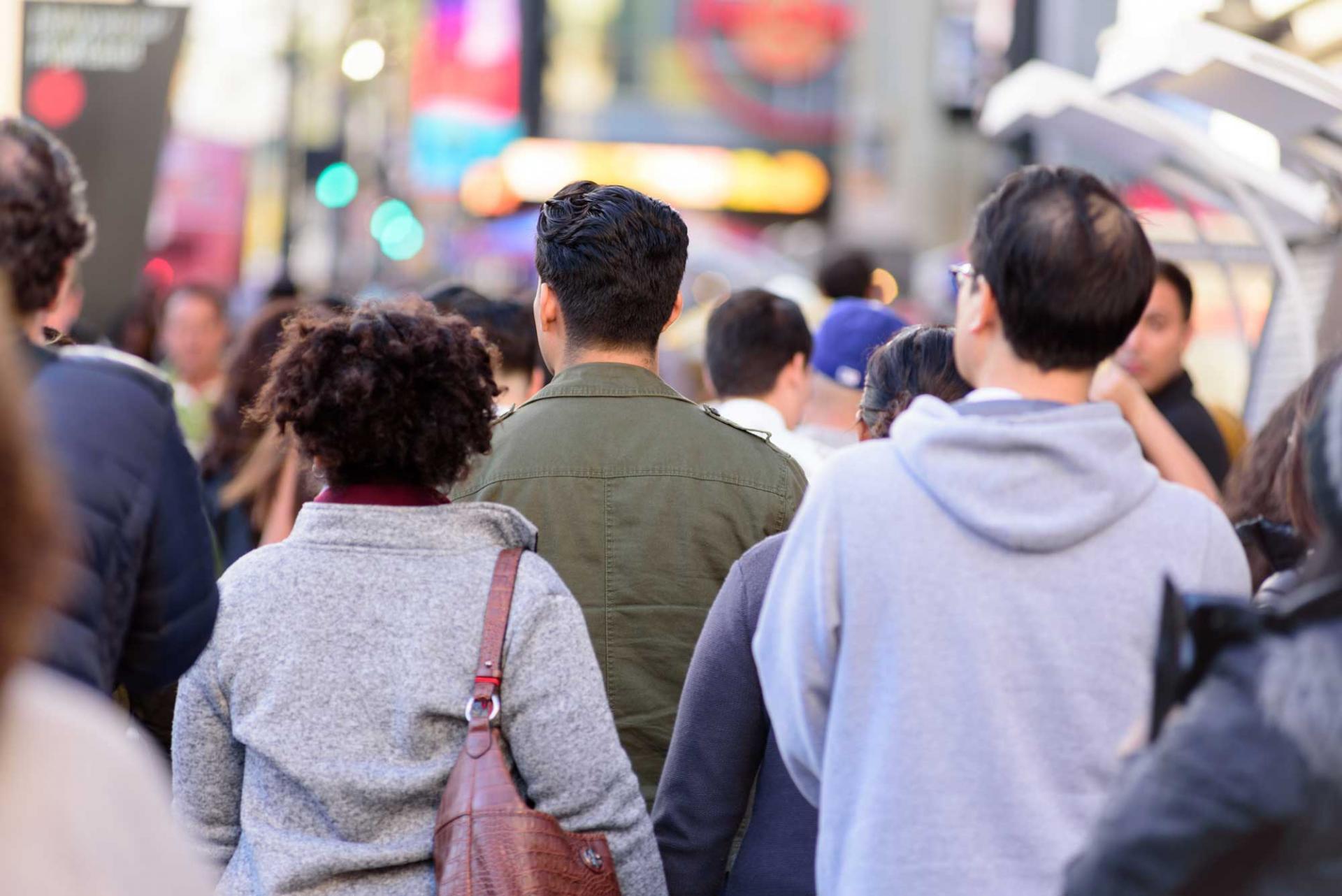 Report looks at the drivers of why and where we move

While Australia’s population growth has generally aligned with government projections there were significant population increases on the outer edges and inner-city areas of our major cities, new AHURI research has revealed.

The research, ‘Population growth and mobility in Australia: implications for housing and urban development policies’, undertaken for AHURI by researchers from Curtin University and University of Western Australia, tracks Australia’s population dynamics over the period 2006–16 and examines what drives population increases and decreases in particular areas.

‘What we found was that in areas where population growth exceeds projections, which we called high growth areas, the increases in population expectations were as a result of land releases, market conditions and planning’, a says lead researcher, Dr Amity James of Curtin University. ‘This growth was delivered mainly in the form of expanding residential suburbs on the outer edges of cities as well as an increase in high-density housing in inner city areas,’

For local and state governments, understanding where local populations are increasing or decreasing helps prioritise where infrastructure investment should be made and when this should occur. A challenge for state governments can occur when high and rapid growth occurs on multiple fronts in the urban area, that is in multiple areas are reaching a range of infrastructure thresholds at once.

Most of Australia’s recent population growth has been centred in the largest cities. The report analysed Australian Bureau of Statistics data which found that between 2017 and 2018, capital city growth accounted for 79 per cent of Australia's total population growth, increasing by 2 per cent while the national average growth rate was 1.6 per cent. Melbourne, Australia’s second largest city, had the largest rates of growth at 2.5 per cent. Much of the growth that occurred outside of capital cities was in cities that are within commuting distance to a capital city.

The research also examined the drivers of population mobility, finding housing and location considerations to be the major reasons for the 40 per cent of Australians who change where they reside every five years. Nearly 40 per cent of moves from one urban area to another are driven by the desire to get one’s own place or move into a larger place, while only 8 per cent of urban–urban moves are due to downsizing into a smaller dwelling.

‘Overall, it would appear that shorter distance moves, whether from one urban or regional location to another similar location, are dominated by housing considerations, while lifestyle considerations and the need to be closer to a place of employment or study are more likely to precipitate longer-distance moves either from urban to regional areas or regional to urban areas,’ says Dr James.

The research findings re-confirm that tenure insecurity in the private rental sector is a pressing policy issue that needs to be addressed, and that stamp duties act as a barrier to home purchase and labour market mobility (which would improve the efficient functioning of Australia’s economy).

Population growth and mobility in Australia: implications for housing and urban development policies