In March 2022, the major Australian media organisation, Are Media, along with a coalition of women's sector groups, launched ‘Unhoused’, a pre-election advocacy campaign calling for increased funding to address a national crisis that sees 49,000 Australian women homeless. The campaign calls for a bipartisan commitment, within the next term of government, to invest $7.6 billion to provide 16,810 new permanent homes for women. The provision was recommended by the Equity Economics ‘Nowhere to Go’ report, commissioned in July 2021 by the ‘Everybody’s Home’ Campaign. 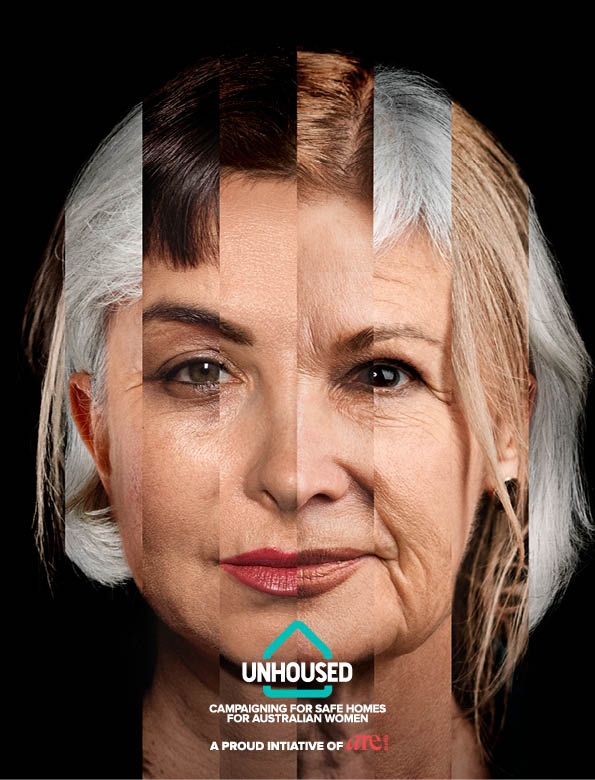 Building on important conversations at the last two National Homelessness Conferences on public attitudes to homelessness, the campaign will be centrepiece of the closing plenary session at this year’s conference. The session, Unhoused – a game changing media campaign? will include a keynote presentation from Are Media’s Director of Commercial Partnerships, Andsrew Cook followed by a panel discussion including representatives from many of the organisations that formed the coalition to support the campaign.

Andrew Cook is an experienced media executive having worked in commercial roles with The Australian and NewsCorp and SBS. Andrew’s perspectives into the development of the campaign in partnership with the sector, along with his learnings on promoting homelessness to a national mainstream audience – in order to change attitudes and build advocacy support will be a fascinating insight.  In this plenary address Andrew will outline how the campaign come about, how it performed in shifting the attitudes of their audiences to the issue of homelessness, and importantly, post-election, what are the next steps to secure the bipartisan funding commitment? Following the keynote, a panel of sector leaders involved in the campaign will share their perspectives on the partnership, and what the sector learn for future public advocacy campaigns?

Changing public attitudes to homelessness continues to be a key challenge for the sector in order to build public support that can potentially influence governments to deliver policy that can help end homelessness. This issue has been explored at previous National Homelessness Conferences from various perspectives:

At the 2018 conference in Melbourne a plenary panel session examined how homelessness and people with lived experience are portrayed in the media. The session explored how the media could be encouraged to take a more responsible role in reporting on homelessness and how can the sector best work with the media to bring attention to the real issues.

In 2020, the conference examined an example of a research project from the UK that examined how to reframe the issue of homelessness which included the development of a set of resources for homelessness service providers and advocacy groups to use framing the issue to their audiences.

In this year’s session, we hope to take this conversation one step further – using the lessons from a large scale national media advocacy campaign to build the support amongst politicians and the general public.

The plenary session Unhoused – a game changing media campaign? will close this year’s National Homelessness Conference, being held on Wednesday 10 August from 1.30 to 3pm.

Early bird registrations close on Friday 3 May, and you can register for the conference here.

Find out more and register for this year's conference