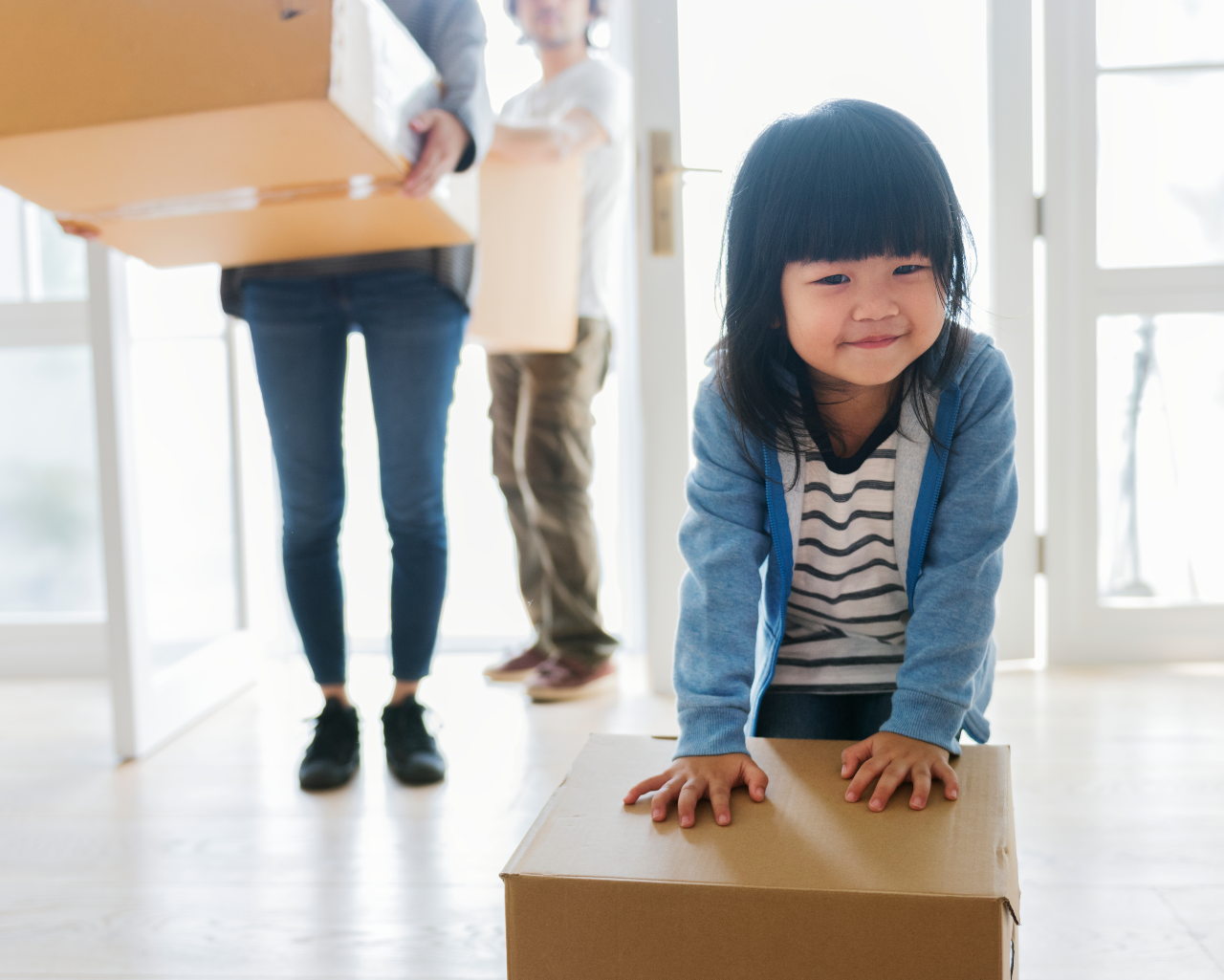 The COVID-19 pandemic has exacerbated concerns about housing affordability and access to services for people living in regional Australia, new AHURI research reveals.

Over the 21st century Australia’s population has grown at a high rate, predominantly as a result of international migration which has been concentrated in our major cities, while many more remote areas have experienced population decline. The research considered five case study cities: Albury-Wodonga, Cairns, Mildura, Whyalla and Wollongong.

‘While each city had a unique story to tell, a number of shared experiences and concerns also emerged from our case studies,’ says lead researcher Dr Laura Crommelin of UNSW Sydney. ‘In particular, having affordable, spacious housing was seen as an important element of regional city living and of considerable appeal to young families. Indeed, it was seen as a crucial part of maintaining the appeal of regional living for some participants. However, many participants felt that the affordability and availability of regional housing – particularly rental – was declining because of regional population growth during COVID-19.’

Regional residents were also concerned about growth diminishing the ‘village feel’ and ‘small town’ appeal of their cities. This sense of disquiet indicates that regional growth policies need to show how population growth will benefit regional communities, rather than be something that just happens to them.

Regional city residents noted that it is not always possible to maintain income levels when moving from a major metropolitan area. Some participants who had relocated from metropolitan areas found they had to adjust their expectations of work and career when faced with regional labour markets. One Albury-Wodonga resident indicated they had taken a 30 per cent salary cut on moving to the area. This salary cut, together with a lack of available career progression, was a driving factor behind not wanting to stay in the region.

The reality of lower salaries makes assessments of the greater housing affordability benefits of regional living versus metropolitan living more complex. A primary focus for growth policy should be on improving regional labour markets, which would then attract and keep population. It needs to include considering how long-term career aspirations can be fulfilled in non-metropolitan Australia, as well as providing ongoing employment trajectories for skilled workers and appropriate employment for their spouses—issues that have proven to reduce the long-term success of government decentralisation programs.

‘Our research also highlighted the high levels of frustration many residents felt with the provision of essential services,’ says Dr Crommelin. ‘There were particular concerns about the current lack of specialist health care and the waiting time for GPs. People also raised concerns about the likelihood of increasing demands on health and education as a result of population growth.’

‘Our findings reinforce the importance of policy making being approached from a regional perspective, with the goal of making regional Australia an attractive place to live and work, rather than as simply a solution to metropolitan population pressures,’ says Dr Crommelin.

Join AHURI on 18 May 2022 for our inaugural Cities Research Webinar, Driving population growth in regional cities, where Dr Crommelin will present the findings from this report.

Understanding the lived experience and benefits of regional cities