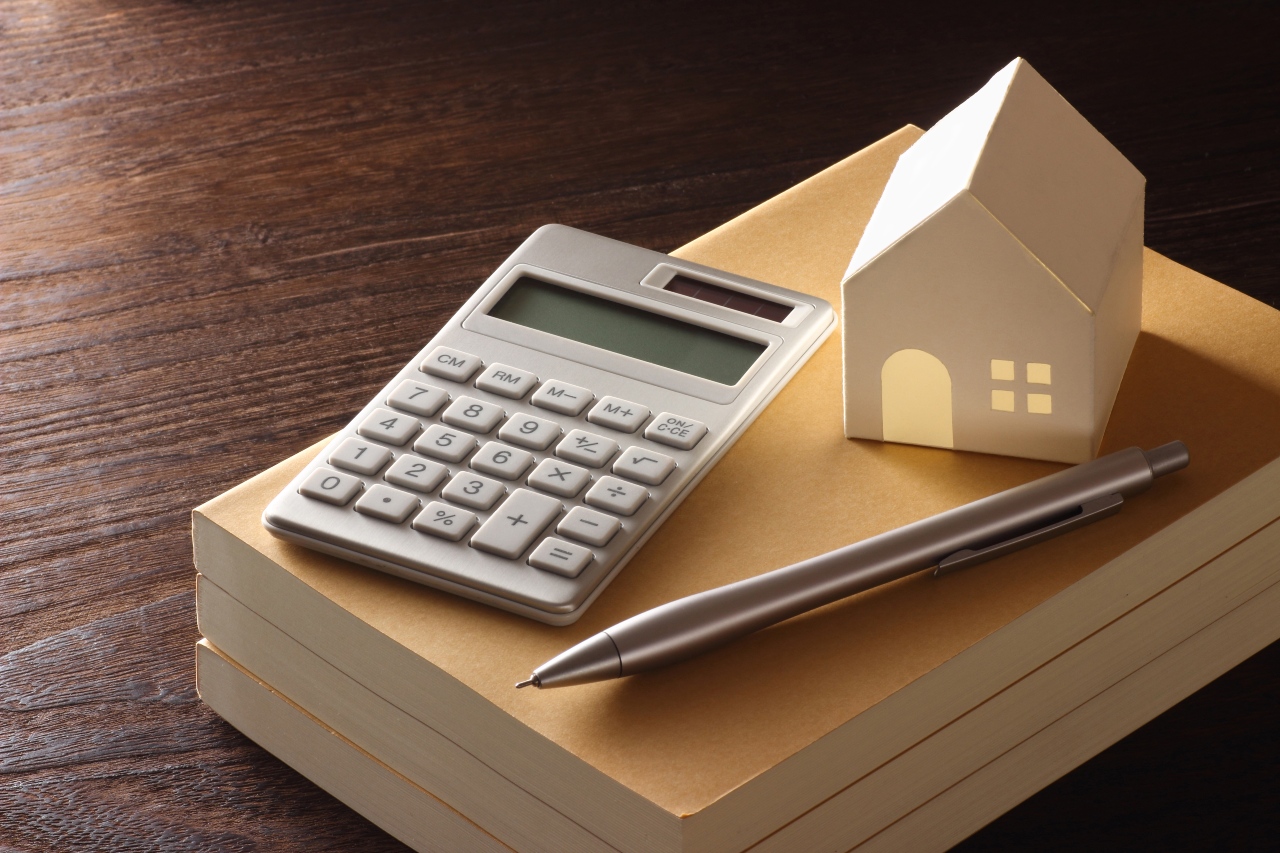 What’s in the October 2022 Budget for housing?

The new Commonwealth Government Budget announced on Tuesday 25 October includes welcome commitments to affordable housing and new housing supply, in particular formalising housing policies that the Labor party took to the May 2022 election.

The biggest signal relayed through the Budget is that the Commonwealth Government acknowledges it has a serious role to play in housing issues; that it is prepared to work in an engaged way with the states/territories, housing industry and not-for-profit sector through the National Housing Accord; and that it recognises the need for an increase in the supply of affordable housing. As such, the Government proposes that housing supply into the future will be informed by the work of the National Housing Supply and Affordability Council, and framed by the forthcoming National Housing and Homelessness Plan.

'This budget not only satisfies the election commitments of the new Federal Government, it adds to them further commitments to the pipeline of affordable housing construction, and brings the intent to work in genuine partnership with other tiers of government as well as industry and private financiers, through a new National Housing Accord.' Dr. Michael Fotheringham, Managing Director, AHURI

The Budget allocates $10 billion to be invested in the Housing Australia Future Fund; the investment returns from the Fund will fund the building of 20,000 new social housing dwellings and 10,000 new affordable housing dwellings, including for frontline workers over the next five years. In the more immediate term, the Fund will be able to issue ‘early disbursements of $330 million’ to address acute housing needs.

The new National Housing Accord, which brings together all levels of governments, investors and industry to boost affordable housing supply, features the Commonwealth Government’s ‘aspirational target of one million new, well-located homes over 5 years from mid-2024.’ Through the Accord the Commonwealth Government will provide $350 million over 5 years to deliver an additional 10,000 affordable dwellings (separate from those homes delivered through the Housing Australia Future Fund). The Accord requires that the States and Territories will also support the building of up to an additional 10,000 affordable homes, increasing the dwellings delivered under the Accord to 20,000 new affordable homes.

In addition, the existing National Housing Infrastructure Facility will be modified ‘to allow it to more flexibly use $575 million of existing funds. This will help ‘unlock a projected 5,500 new dwellings, and attract more institutional capital to the sector.’

Other previously outlined policies that are now given funding are:

What the Budget doesn’t present

Despite accounts in some media reports, the Budget didn’t announce that it will facilitate one million affordable homes being built. Instead, the one million homes target announced in the Budget will be delivered over a five year period from 2024 primarily by private industry to the private market and not by government. Nevertheless, the one million homes will include the welcome tally of 50,000 affordable rental and social housing dwellings funded through the Housing Australia Future Fund and the National Housing Accord.

By committing to 2024 onwards the Government is giving itself time to ramp up the ability of private industry to be able to deliver dwellings, allowing for an expanded supply of building materials (currently reduced due to supply bottlenecks caused by world-wide COVID disruptions) and sufficient skilled labour. The support for 480,000 new fee-free TAFE apprenticeships, while not specifically targeted at the building and construction industries, will lead to an increase in the skilled housing and construction workforce in the near future.

The October 2022 Budget should be seen in the context that it is an updated, interim Budget prepared by a new, incoming Government in a time of changed economic circumstance from the previous Budget (released 29 March 2022).

As the proposed guiding National Housing and Homelessness Plan has not been formulated yet and its longer-term policy strategies not fully developed, in a sense we should consider that this Budget provides an ongoing framework—a statement of intent and ambition—for Commonwealth Government involvement in the development of housing supply into the future.

With the newly formed National Housing Supply and Affordability Council expected to meet early in 2023, it is anticipated this entity will provide the foundational knowledge to determine how best to improve housing options for Australians, and in particular for Australians on lower incomes or in regional areas who are not being served by the private rental sector or the private development market.