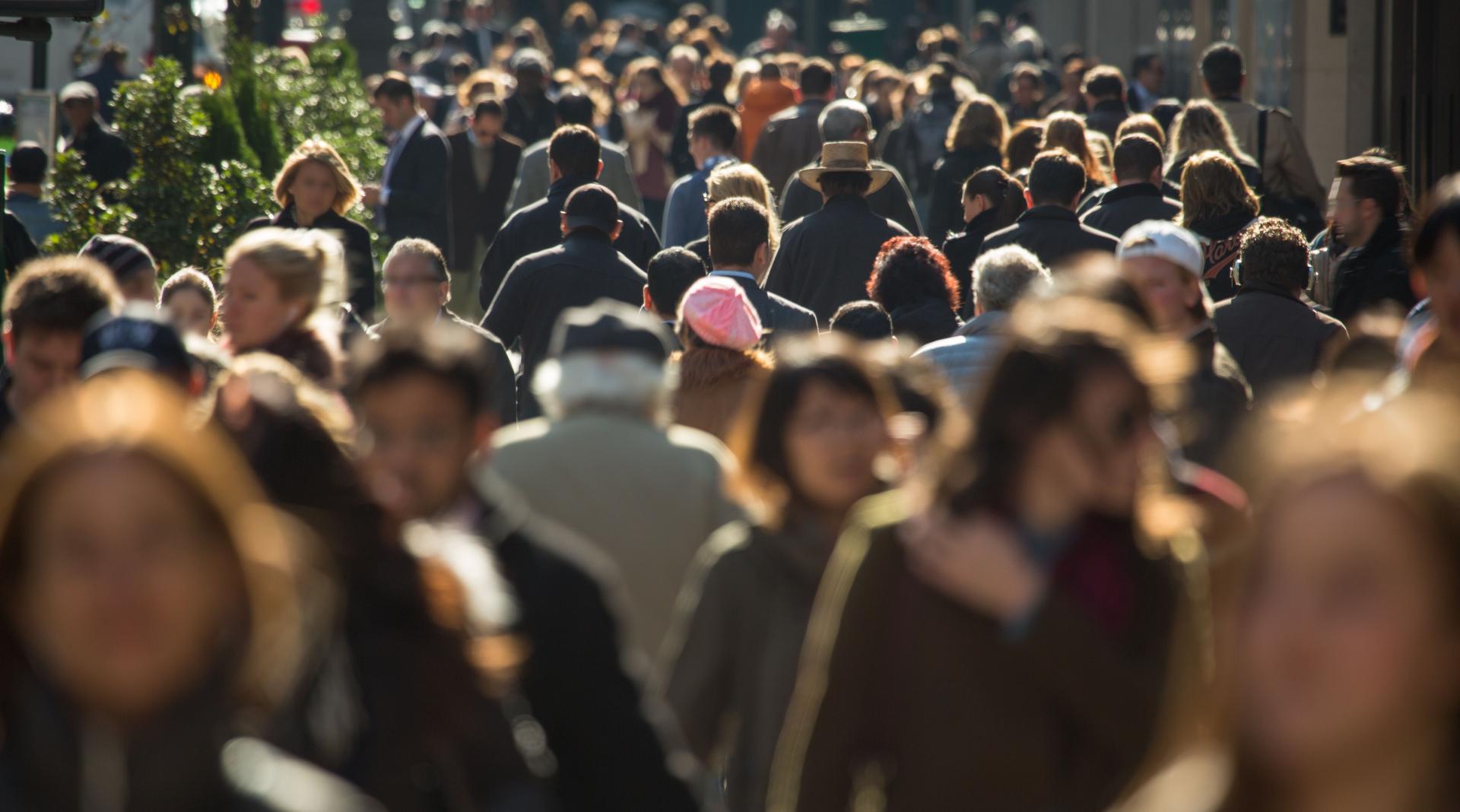 Australia is a highly urbanised nation with around two-thirds of the population living in a city. Population growth is concentrated in Australia’s major capital cities, with growth rates of 1.8 per cent between 2018 and 2019 being significantly higher in capital cities than in the rest of the nation (which grew by 1.0 per cent on average and had some areas experiencing population decline in 2018). Facilitating population growth features strongly within metropolitan planning strategies and infrastructure reports.

The Brief on ‘Population’ refers to the population dynamics in Australia’s major capital cities, smaller and regional cities, the settlement of migrants and demographic changes in ageing and household formation.

AHURI research around population dynamics in Australia’s major capital cities, smaller and regional cities, the settlement of migrants and demographic changes in ageing and household formation. 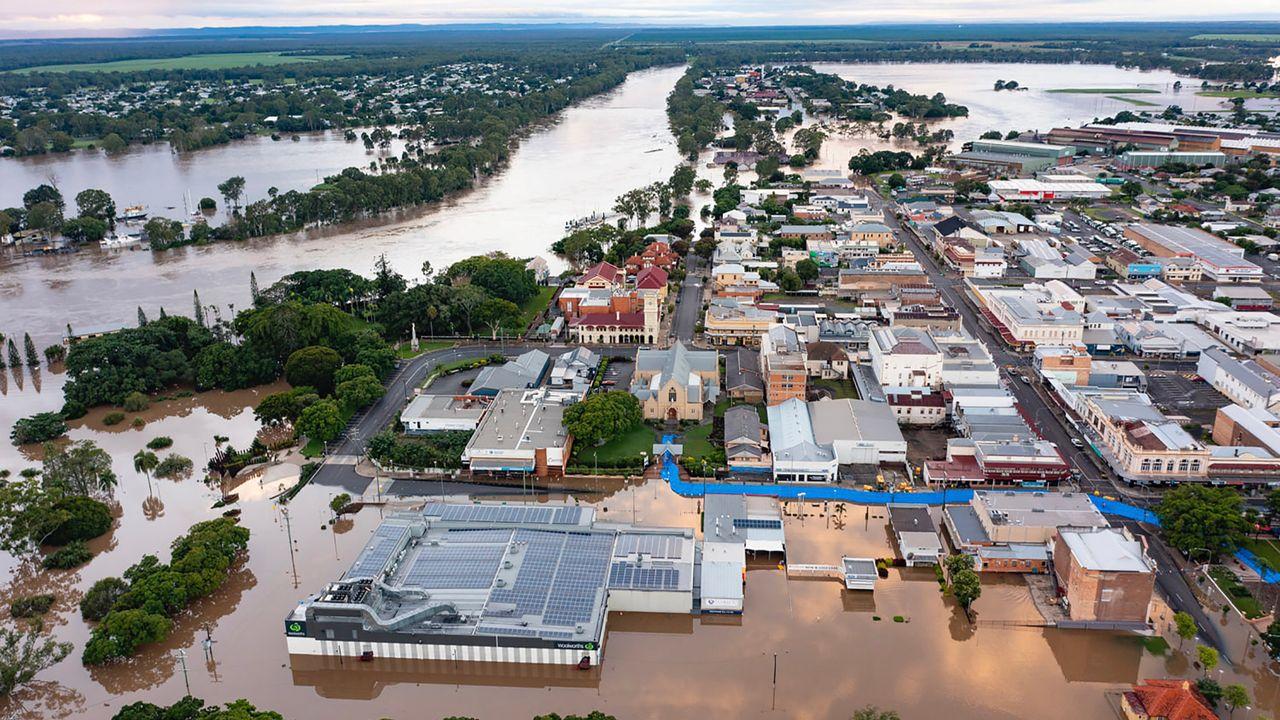 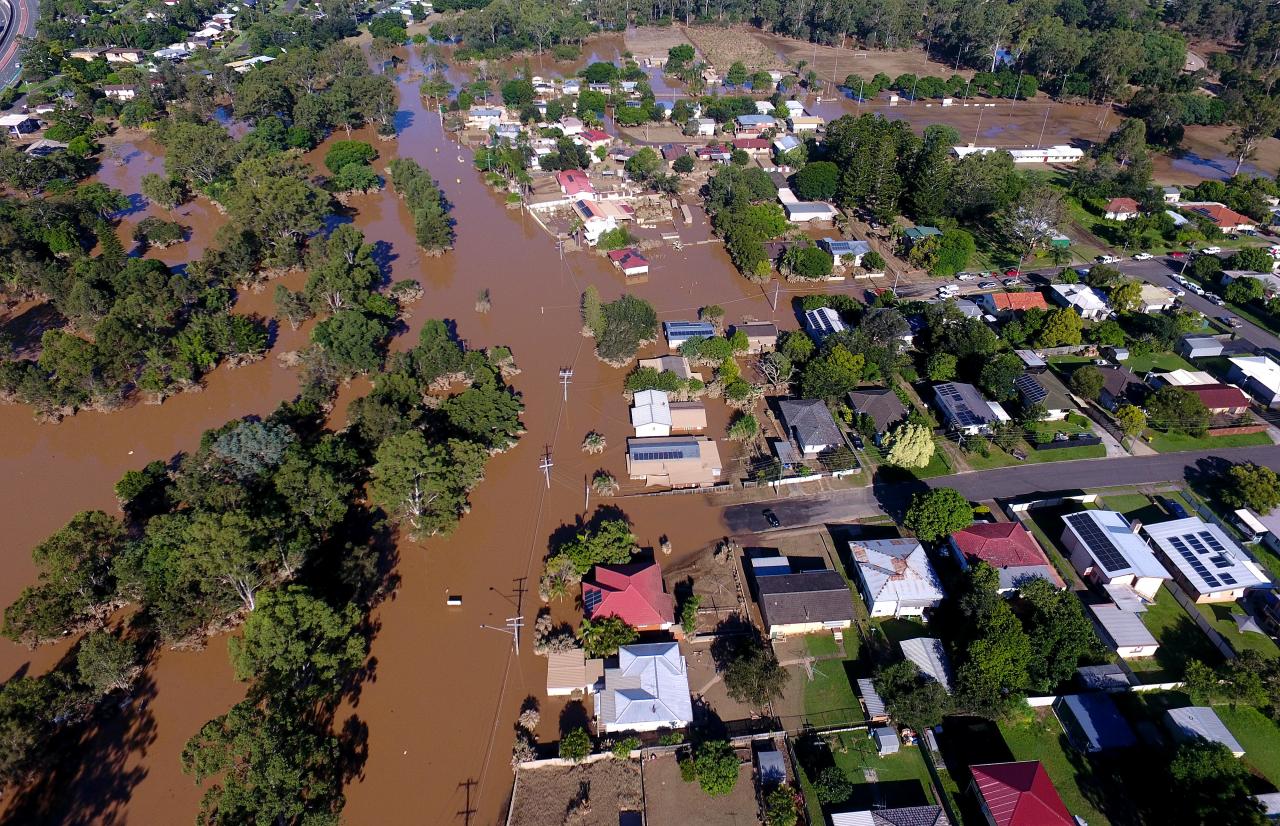 Floods and the future for housing insurance

How many people are relocating to Australia, and where?

There has been discussion in the media about the challenges facing Australia's growing cities and debate about the impact overseas migration is having on the demand for housing, transport, infrastructure and services. Just how many people are migrating to Australia, which regions are drawing the most migrants and how does this compare with the longer-term trend?

Are greyfield suburbs the key to housing our growing population?

By 2050, Australia’s population is projected to reach more than 35 million, with over 70 per cent of this growth in the capital cities. One way of accommodating this growing population is by rebuilding and regenerating ‘greyfield’ suburbs.

Where Sydney's population is growing fastest

The largest percentage growth in population for Sydney was in the Parramatta area (26.4%), which recorded a growth rate nearly 10 percentage points higher than for the average for the entire greater city (16.7%). Parramatta includes the suburbs of Auburn, Carlingford, Merrylands – Guildford and Parramatta, and also had the largest numerical population increase (up by 95 482 to 456 989 people).