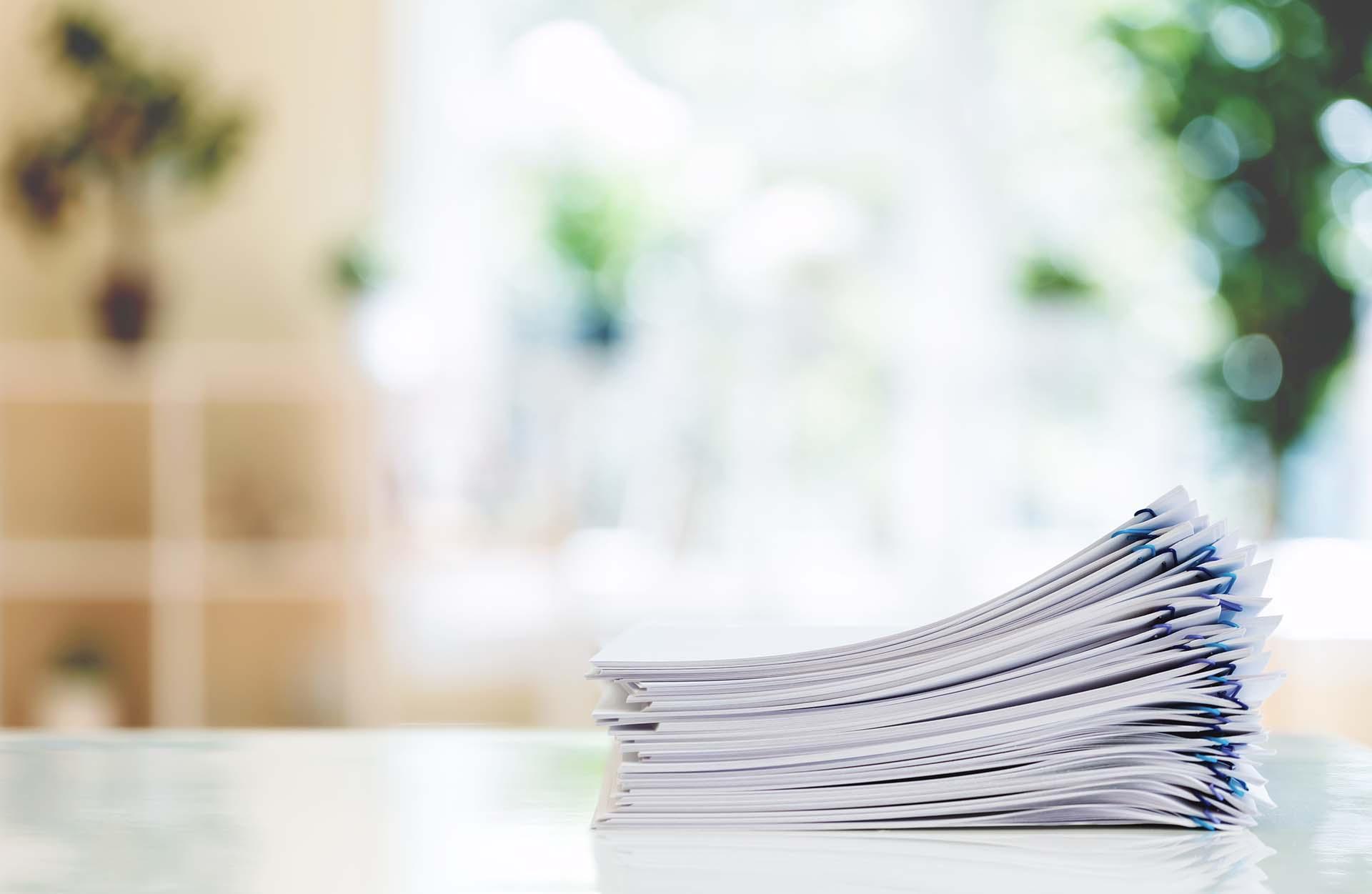 The AHURI Inquiry into ‘Pathways to housing tax reform’ developed a set of reforms to the taxation of housing and property to contribute to a fairer and more sustainable
housing system in Australia.

There is a growing consensus that Australia’s tax system has contributed to poor housing outcomes and economic inefficiency more generally, with suggestions that reforms such as abolishing transfer duty and reforming state land taxes, reducing the capital gains tax (CGT) discount and limiting negative gearing, and changes to the pension assets test would help improve housing affordability.

Despite such consensus, formidable barriers persist and to-date housing tax reforms have been piecemeal and ineffective. Housing tax policy in Australia is subject to political barriers and entrenched interests that hinder policy change, and there is widespread pessimism about the prospects for effective structural reform.

The reform program rests on the following principles: 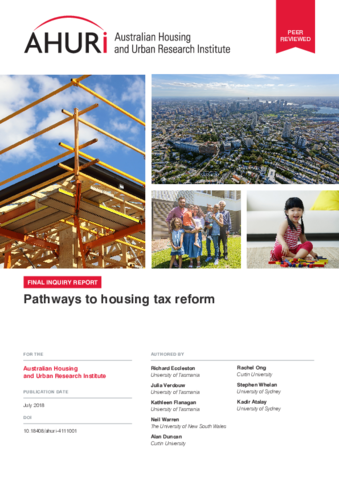