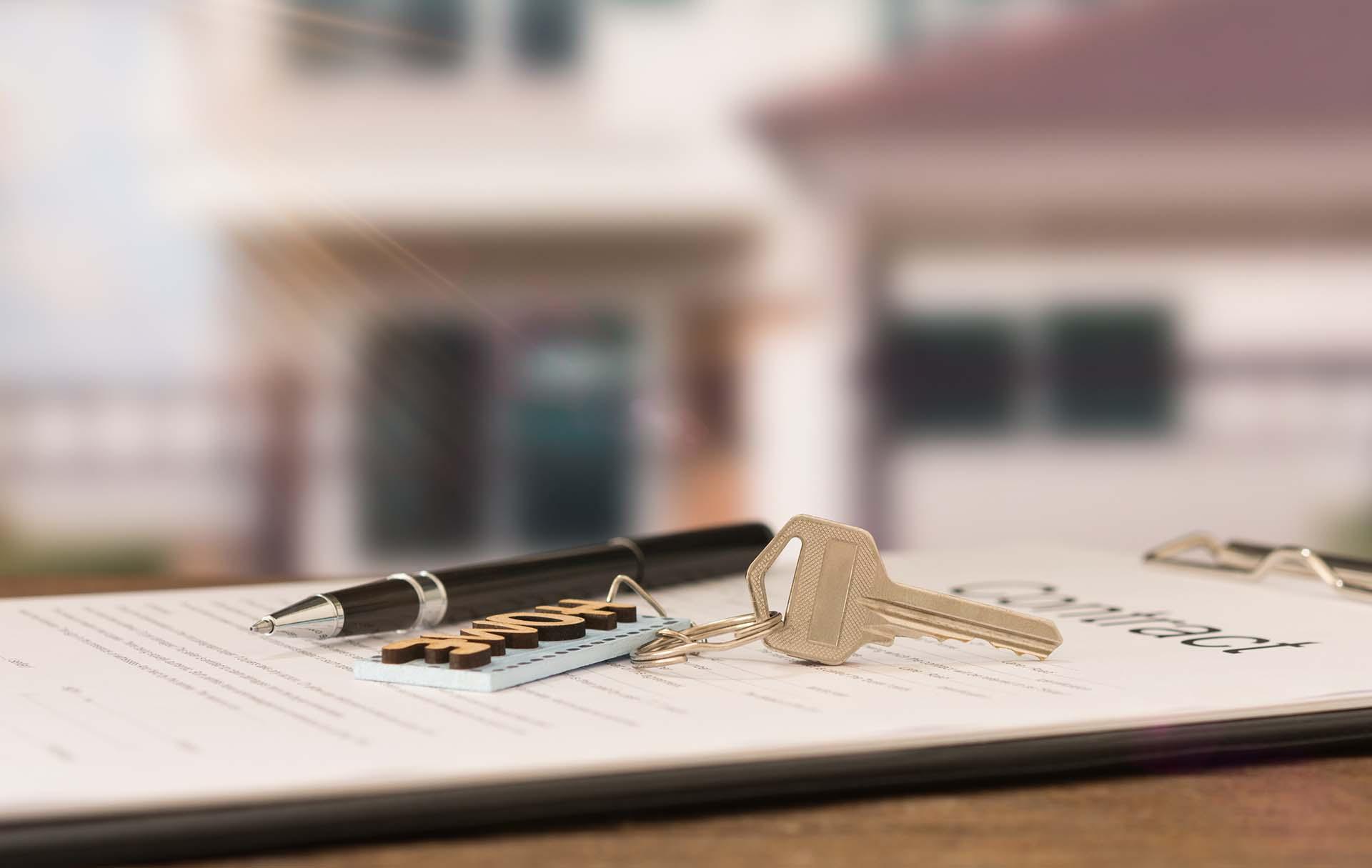 This research investigated the growing numbers of Australians who are carrying mortgage debt into retirement and paying off higher levels of debt relative to house values and income.

Over the period 1982–2013 the share of mortgagors increased in all age groups, however the steepest increases are amongst middle-aged Australians approaching retirement. Between 1996 and 2013 the proportion of the 55–64 cohort still paying off their mortgage climbed from under 20 per cent to 45 per cent.

When older mortgagors experience difficulty in meeting mortgage payments, wellbeing declines: the SF-36 (a short-form survey on health and wellbeing) mental health scores for older men are reduced by around 2 points and 3.7 points for women. These effects are comparable to those resulting from long-term health conditions; hence the rising trend in mortgage indebtedness in Australia will have negative impacts on the wellbeing of an increasing percentage of the population.

The policy implications are significant since the presence of repayment risk appears to prompt older mortgagors to draw down on their superannuation wealth to pay off mortgage debt rather than meet spending needs in retirement, leading to a growing pressure on the age pension system. 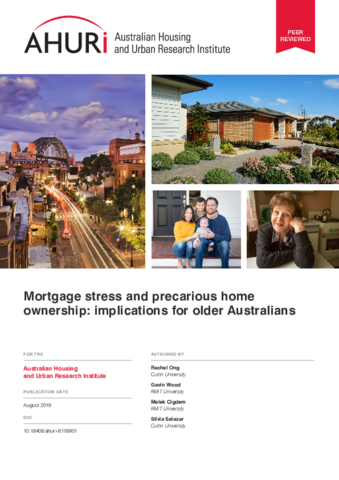